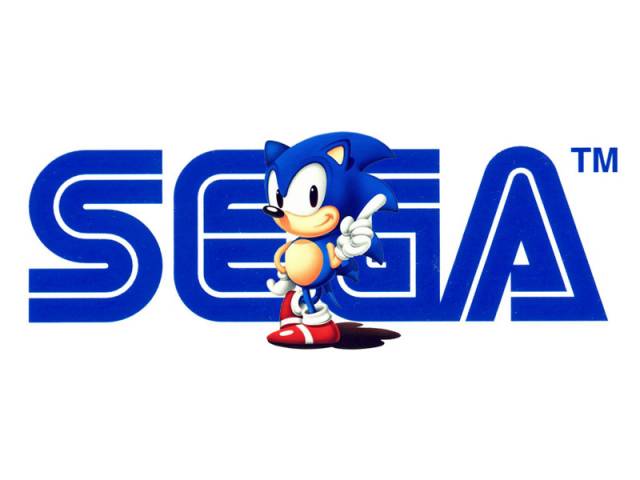 The Return of SEGA

It’s without a doubt that SEGA is one of the greatest gaming companies of all time having it’s beginnings in the arcade market in the late 1970’s while developing much loved consoles and games including the Master System, Genesis and of course the Dreamcast.  Somewhere along the way, SEGA lost sight and footing in the console market during the Dreamcast era which should’ve and could’ve been a long standing gaming unit but for some reason wasn’t.  Just like the Genesis, the Dreamcast was ahead of it’s time with gameplay being some of the best ever experienced in the home market.  SEGA may be quiet here in the states but whenever I travel to Japan, one of my first stops is always to one of the many SEGA arcades that are still very popular in the country which is always exciting to do.

Recently at E3 2017, SEGA debut a mystery trailer for what looks like what will be the future of things to come from the company in more ways than one.  Check out the trailer and I guess we’ll have to see what happens in the near future.