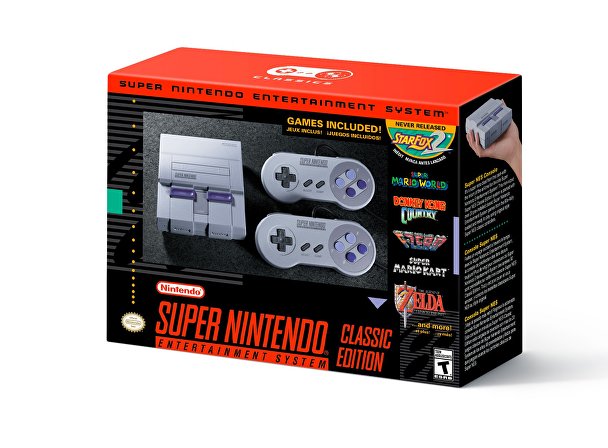 Nintendo really knows how to keep people emptying their pockets or all things console nostalgic.  Coming in off of the heel off their always sold out, no longer in production Nintendo mini, the company announced today after much speculation that it would be releasing their next console, the SNES Classic Mini.  Following in the same lane as the previous, the console will arrive with 2 controllers and pre-loaded with 21 games to suit a variety of fans. 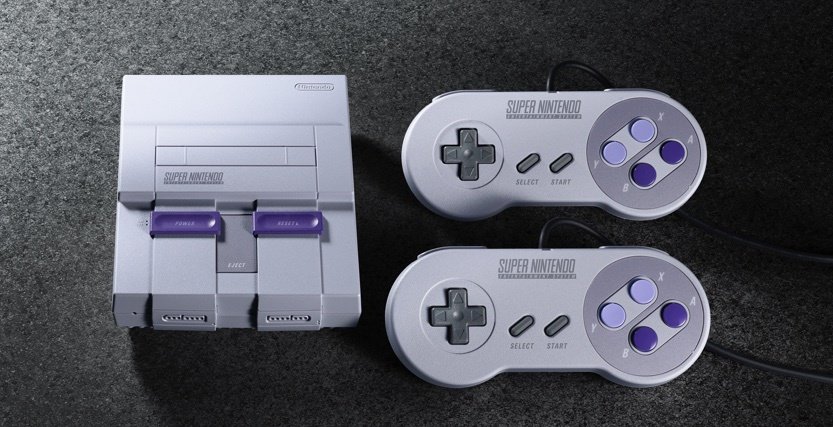