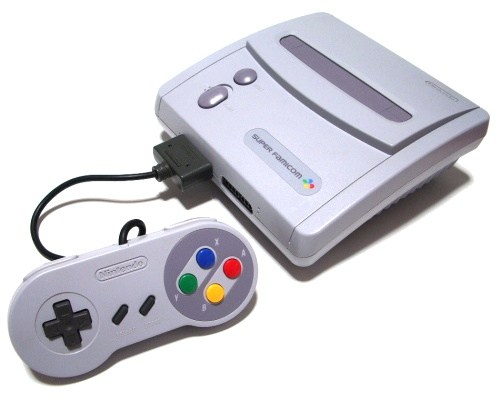 It looks like everything is full steam ahead with Nintendo’s upcoming releases for the SNES Classic and Super Famicom mini editions.  The company recently released trailers for both consoles featuring some great features that are surely welcomed by game fans including a save feature. Each console comes equipped with two controllers and 21 games including the first time released, Star Fox 2 and hits stores September 29th.

Check out the trailers for the the American and Japanese editions below.