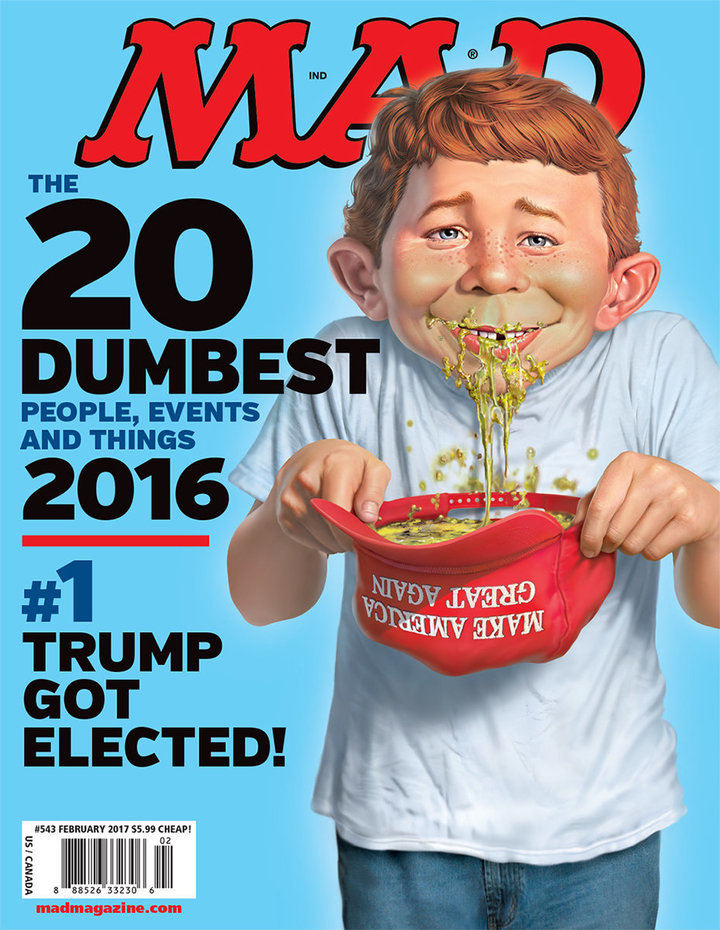 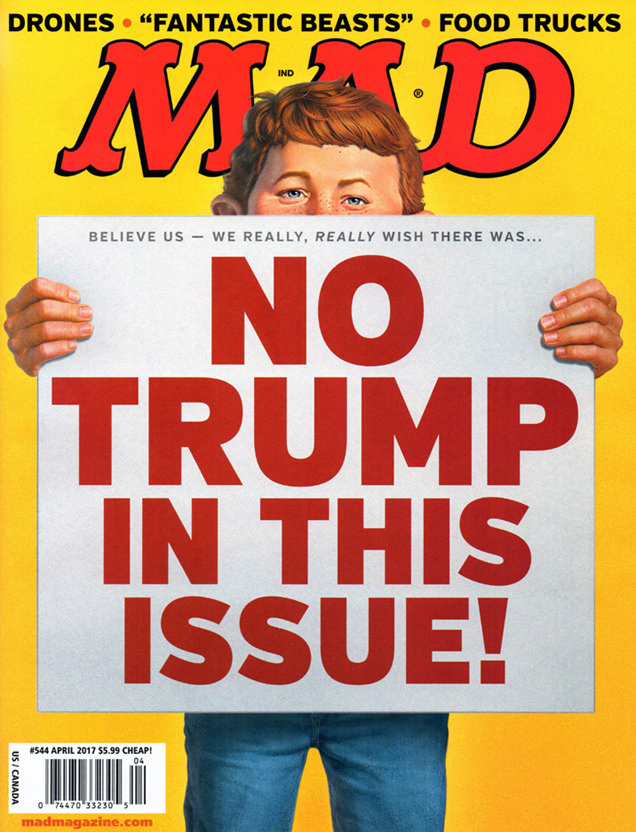 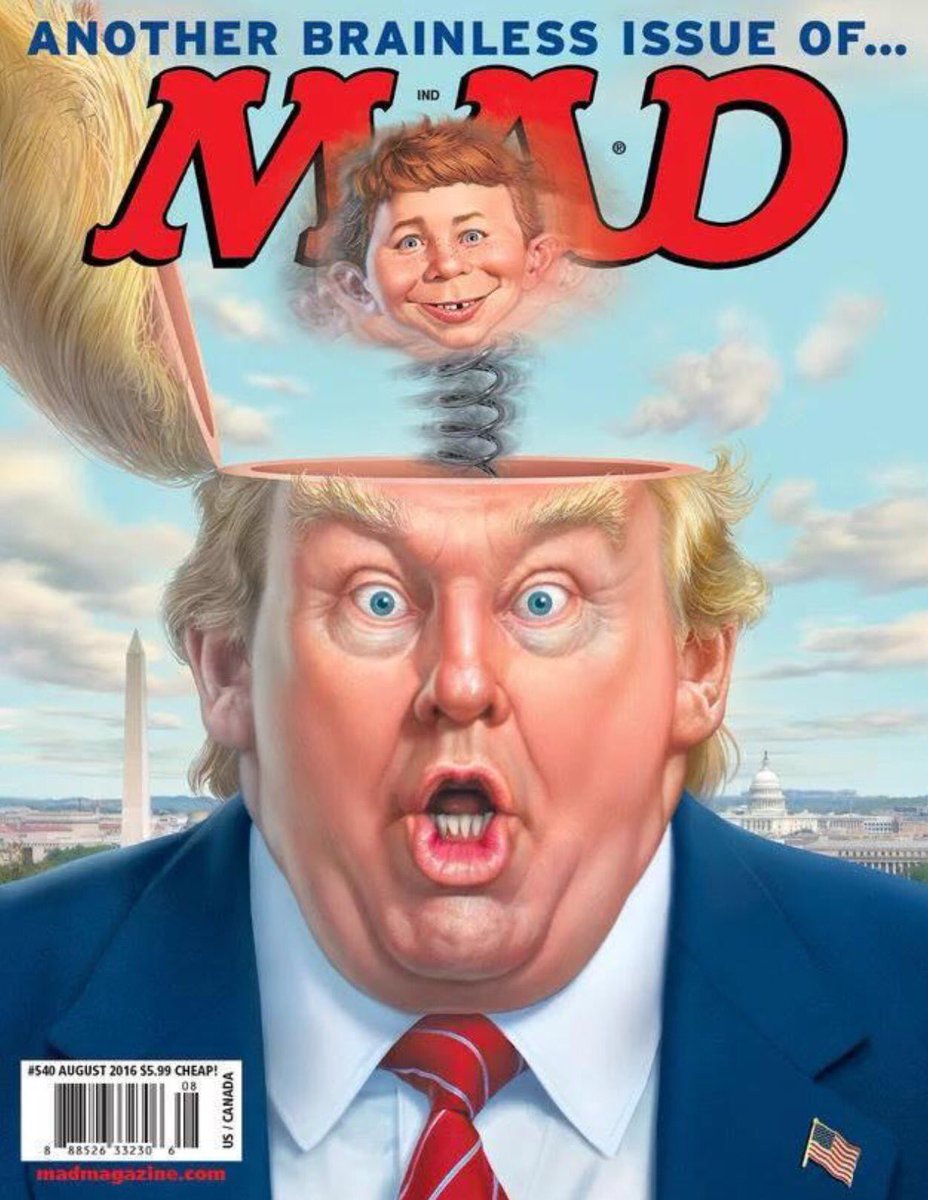 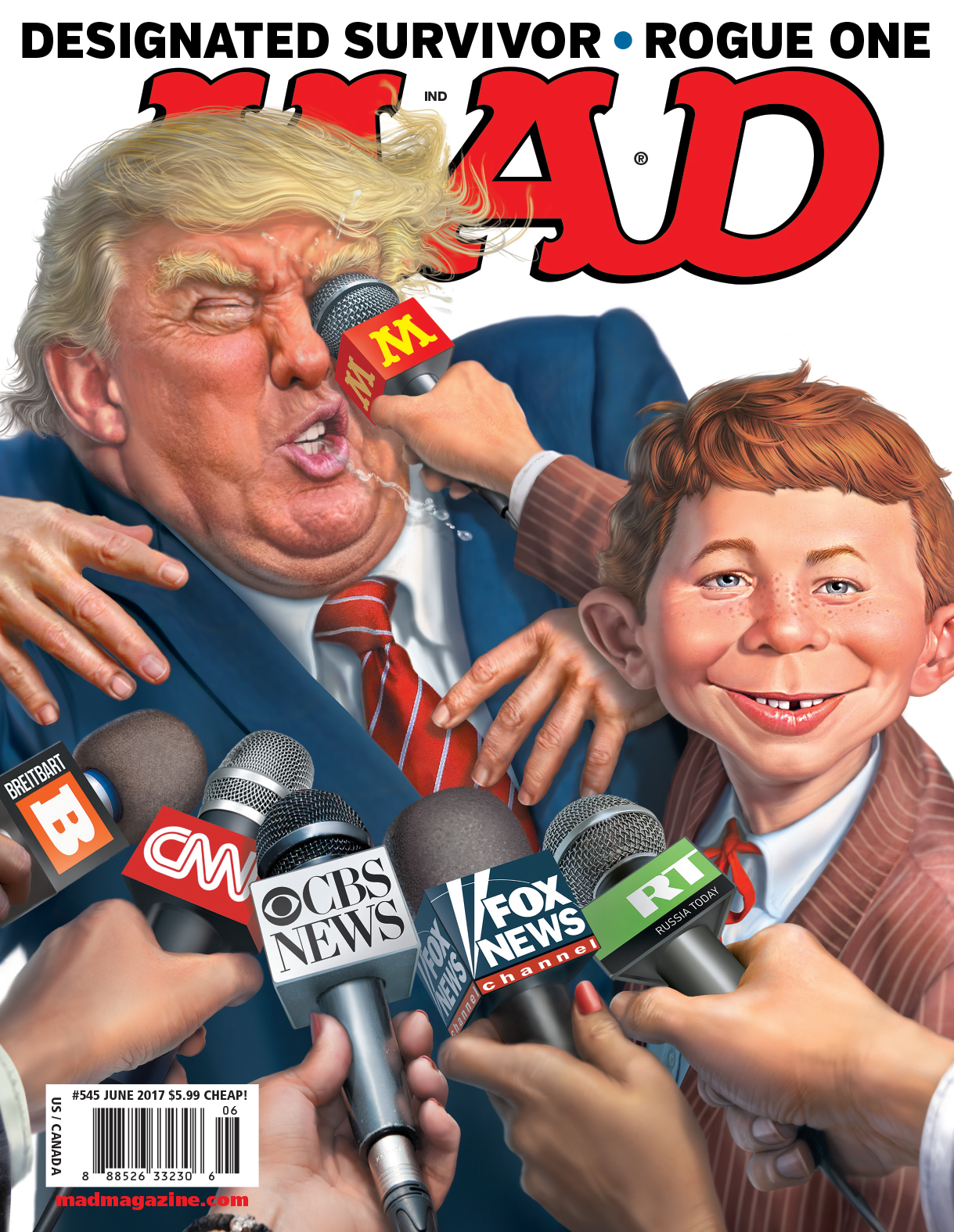 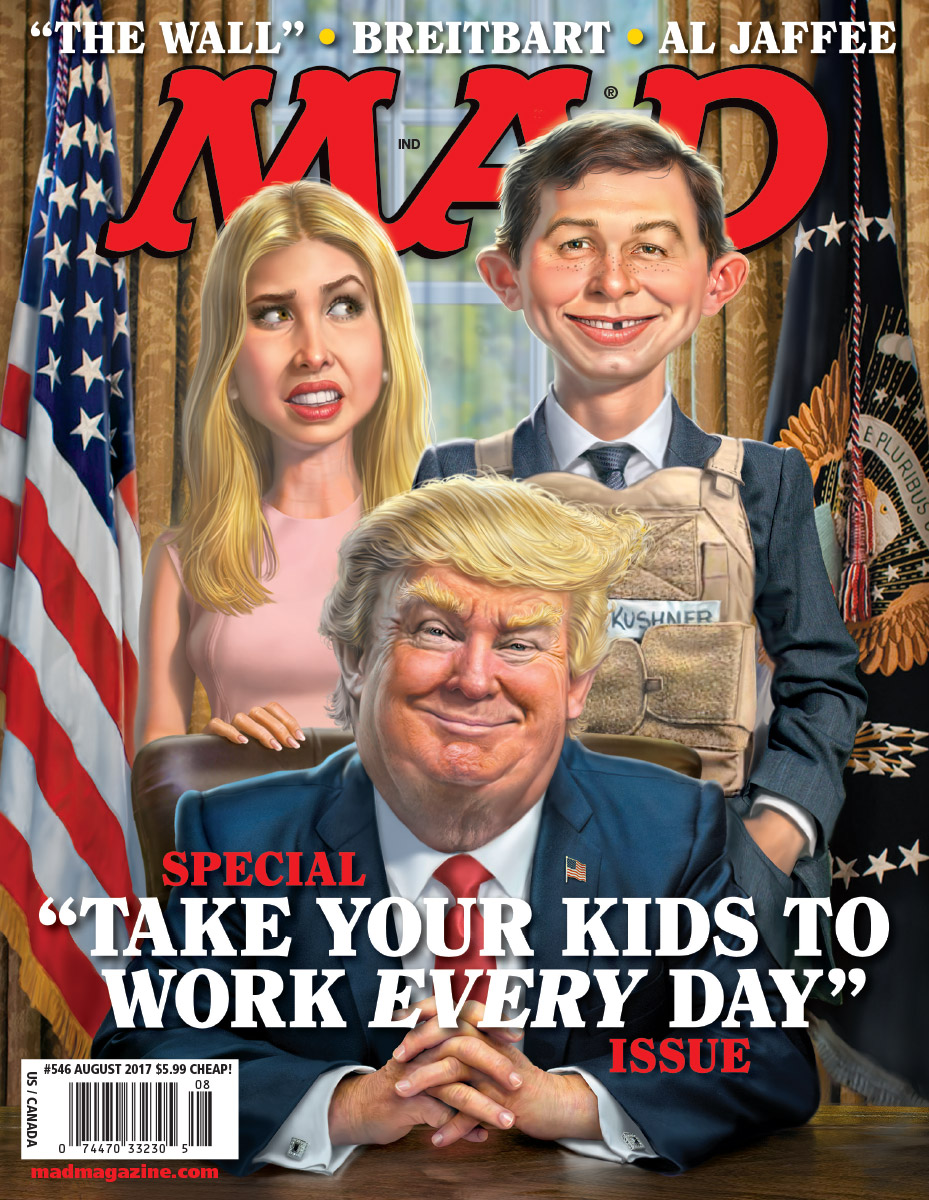 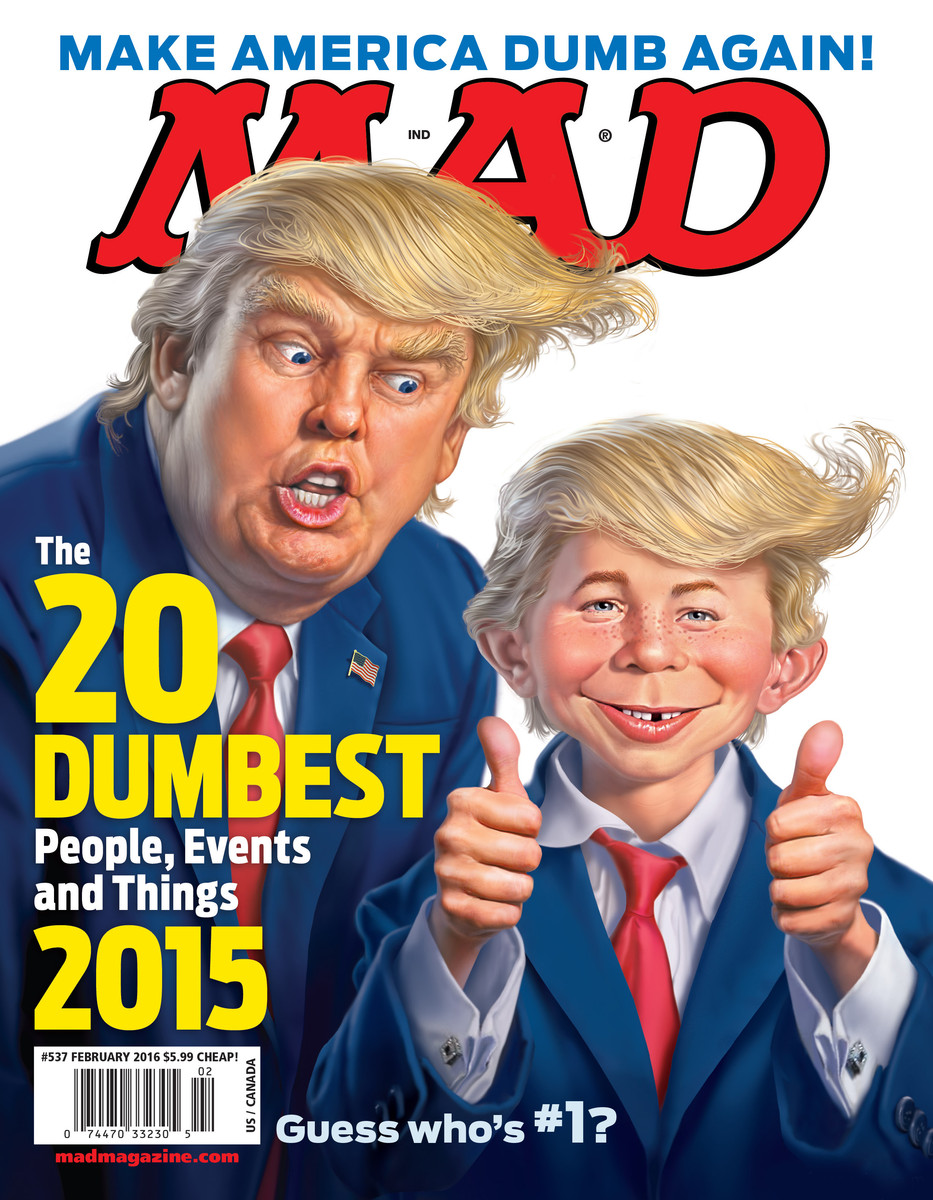 One thing that we always try our best to do here at Nostalgia King is to stay away from politics, religion or controversial headlines including those of our current “face of the country”.  With that being said, MAD Magazine (along with Crazy and Cracked) were childhood favorites growing up and the covers always captured my attention.  Prior last year, I would only pick up an issue or two every so often for collectors purpose when there was a cover that I really. But this year alone, I’ve found a new a new reason to grab the latest issues which has been 6 so far and all for the reason of #45 being made fun of on the cover.  MAD has always known how to capture a moment (or in this case multiple) and capitalize on them which they have done a fine job.  As a collector, I predict when it’s all said and done that these issues will be worth a bit more than other issues coming out in the print era and along with them and episodes of Saturday Night Live poking even more fun of the man, these will define an entire term of someone who has become someone who divided the country but also the laughing stock of it.