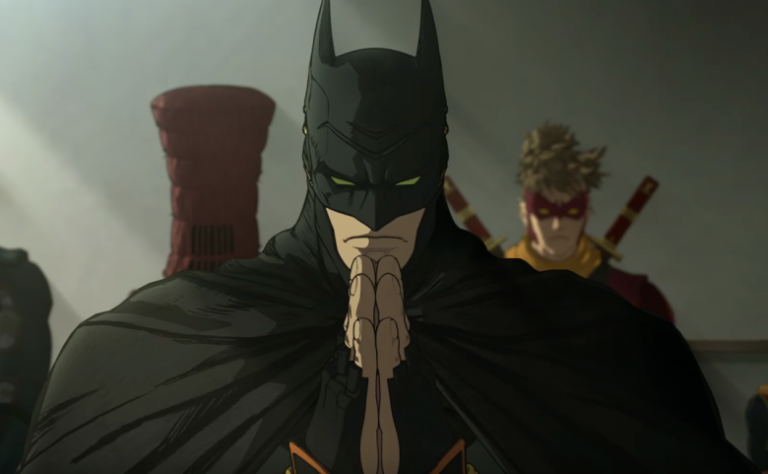 Things are really heating up in the world of film and animated avengers with the latest breaking news coming via the new Batman Ninja anime Trailer.  Originally announced at New York Comic Con with a short clip following, the full trailer has now been released and it looks unlike anything previously seen in the Batman animated series done here in the states. Writer Kazuki Nakashima (Kill La Kill) and character designer Takashi Okazaki (Afro Samurai) have taken Batman full on Japanese which definitely gives it a more raw and graphic feel to it.