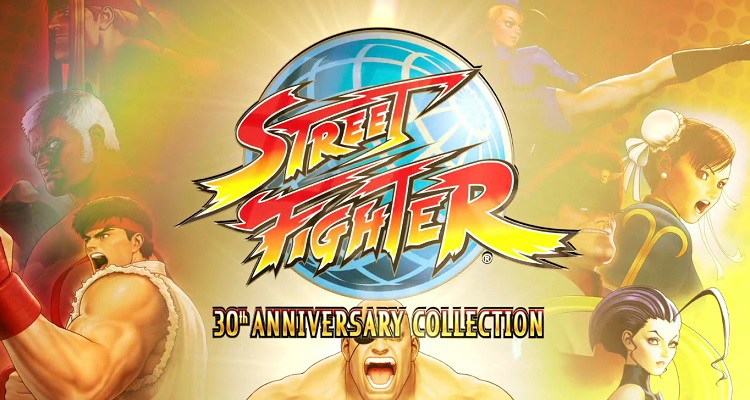 Capcom celebrates the 30th anniversary of their Street Fighter franchise in a very big way and unveiled the commemorative compilation trailer for their upcoming release.  With no detail left out, the compilation features 12 arcade perfect games in total with the complete series from the 1987 original to Street Fighter III: 3rd Strike while bringing the arcade feel home with the multiplayer experience of Street Fighter II, II Turbo, Alpha 3 and 3rd Strike is modernized with online play capabilities, including ranked matches, lobbies, and leaderboards.

With over 60 characters, 40 million units sold, and 30 years later, Street Fighter continues to be a fan favorite world wide and is set to release May 2018.