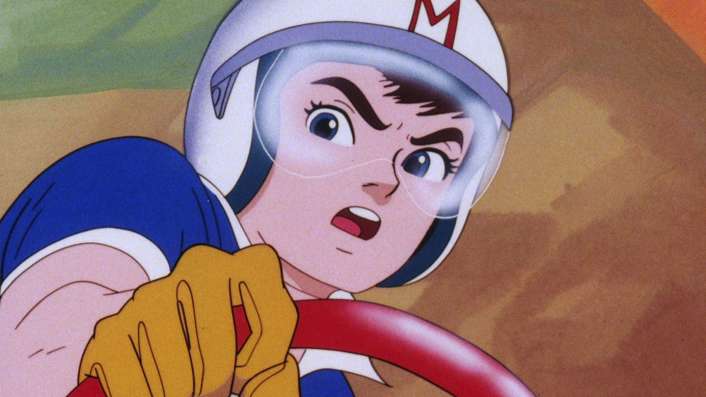 On this #WaybackWednesday, we take a look back at one of the earliest and most fun anime series to hit here in the United States, Speed Racer.  Known in Japan as Mach GoGoGo which originally made it’s debut in book form by Sun Wide Comics in 1966, then adapted into anime by Tatsunoko Productions, which aired 52 episodes on Fuji TV from April 1967 to March 1968.  Trans-Lux Corporation received the import rights to broadcast here in the states which aired on UHF television stations that focused on less popular but equally as fun shows for kids.  Speed Racer was one of the very few series cartoons here in the states that had adult action quality content with guns and plenty of fight scenes that rivaled live action movies but that didn’t stop parents from letting there kids tune in.