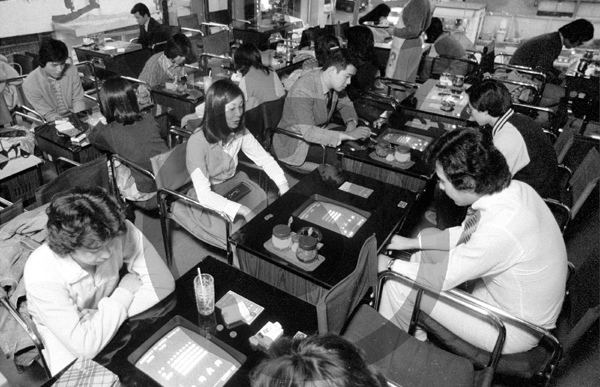 Most of us born in the late 60’s and 70’s have vivid and fond memories of spending plenty of time in Arcades playing our favorite machines and one of the earliest to capture our attention was Space Invaders which was not only a hit in the arcades but later for consoles like the Atari 2600.

It’s hard to believe that it’s 40 years since Space Invaders was released and sucked up an entire generations pocket full of quarters in the process. Created by Tomohiro Nishikado in 1978 and manufactured and sold by Taito in Japan, and was later licensed for production in the United States by the Midway division of Bally.  Space Invaders is one of the earliest shooting games and the aim is to defeat waves of aliens with a laser cannon to earn as many points as possible. In designing the game, Nishikado drew inspiration from popular media: Breakout, The War of the Worlds, and Star Wars. It was one of the forerunners of modern video gaming and helped expand the video game industry from a novelty to a global industry as we know it today.