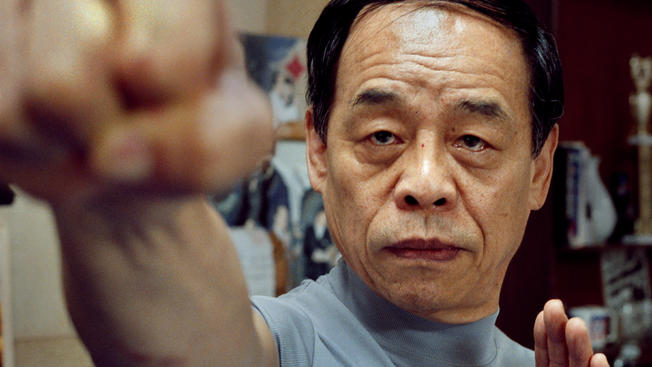 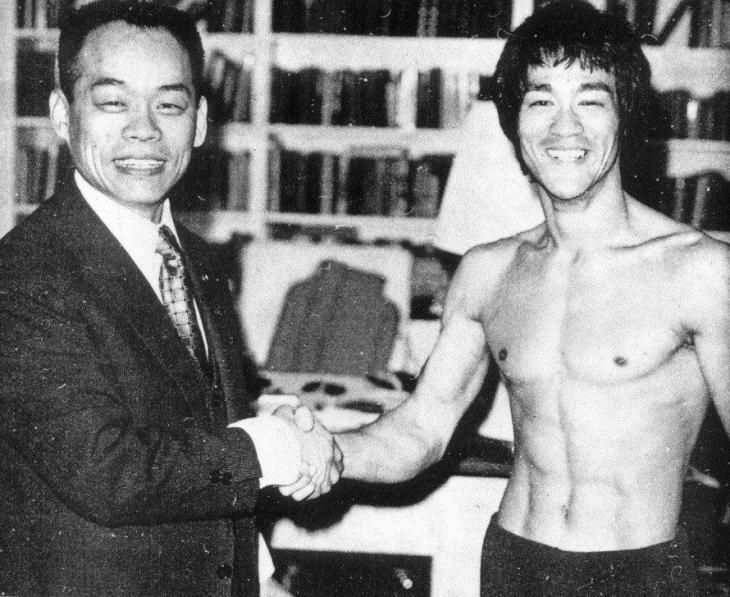 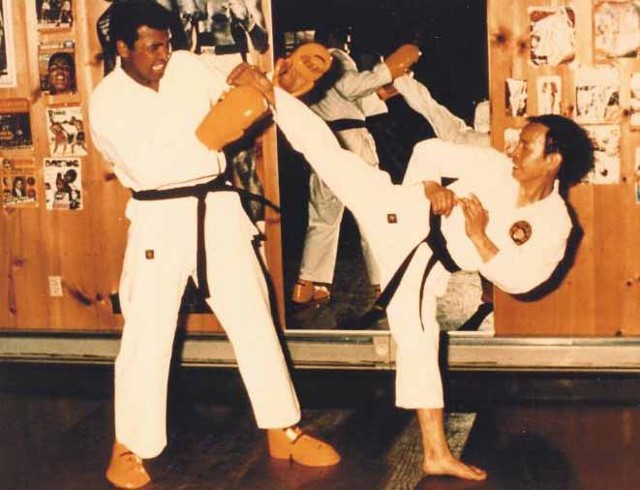 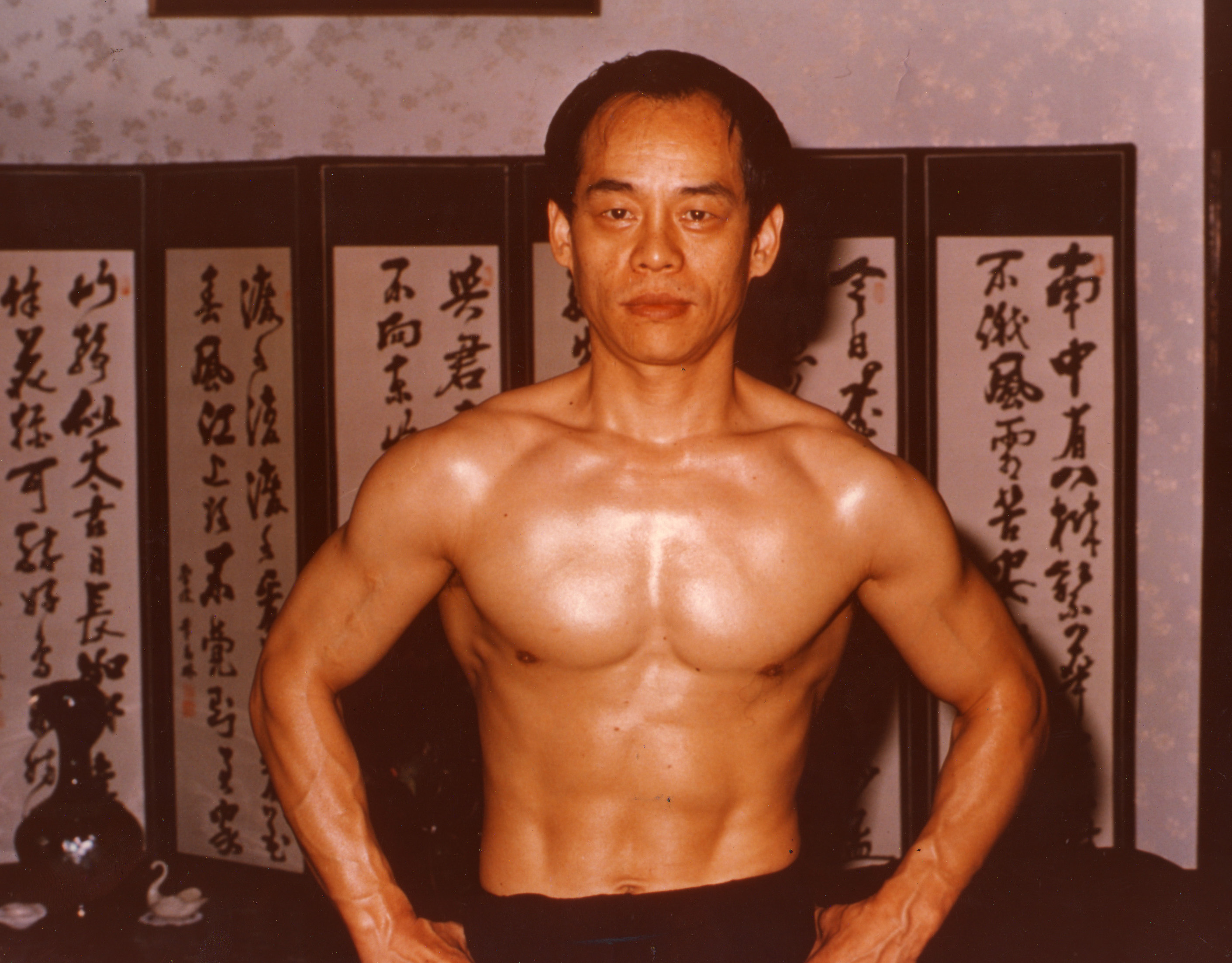 It’s always a rather sad day when someone that you’ve grown up see and appreciating passes away especially when memories of that person was from your youth times.  Growing up and being into taking Martial Arts classes as well as loving Kung Fu films, the name Grandmaster Jhoon Rhee was always one that was in the air.  A South Korean master of Taekwondo (which is what I took as a kid) who was widely recognized as the ‘Father of American Taekwondo’ for introducing this martial art to the United States of America after arriving here in the states in the 1950s.  During the 1960s, Rhee befriended Bruce Lee, a relationship from which they both benefited as martial artists.  Rhee opened his first U.S. based studio in 1962 in Washington DC, and by the mid-1980s he operated a network of 11 martial arts studios across the Washington D.C. region. Rhee was well known in the area for a television commercial that has a jingle by Nils Lofgren and features Rhee’s daughter uttering the catch phrase, “Nobody bothers me,” followed by his son saying “Nobody bothers me, either.”

Rhee trained with Bruce Lee, (who Rhee said did not know how to throw a kick before their sessions together) and even world heavyweight champion Muhammad Ali at the fighter’s Deer Park, Pa., camp beginning in 1975, before his bout with Joe Frazier, dubbed the Thrilla in Manila. Ali said Rhee re-worked his jab into a combination of boxing and karate techniques, and dubbed the fusion the “Accu-Punch.” Ali claimed he used his new weapon to incapacitate Richard Dunn, the last knockout victim of his career.

In 1973 he starred in one of my favorite films, the Golden Harvest produced When Taekwondo Strikes which also starred Angela Mao.