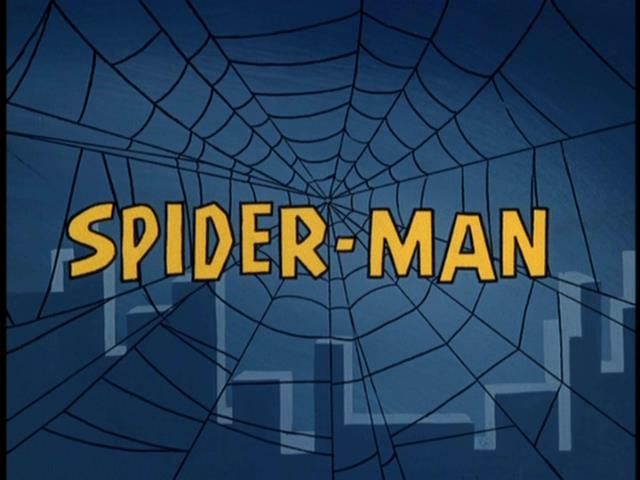 With the passing Steve Ditko, legendary artists and co-creator of Spider-Man, we take a dive in on this Saturday morning as we’ve done since our youthful childhood years into episodes of one of our favorite cartoons, the original Spider-Man series from 1967.  Lasting 3 seasons with a total of 52 episodes, the series featured a host of villains, insane storylines, psychedelic visuals and art by one of our favorites, Ralph Baskshi who became Executive Producer and Animation Director for the second and third seasons and brought a darker feeling the the series.