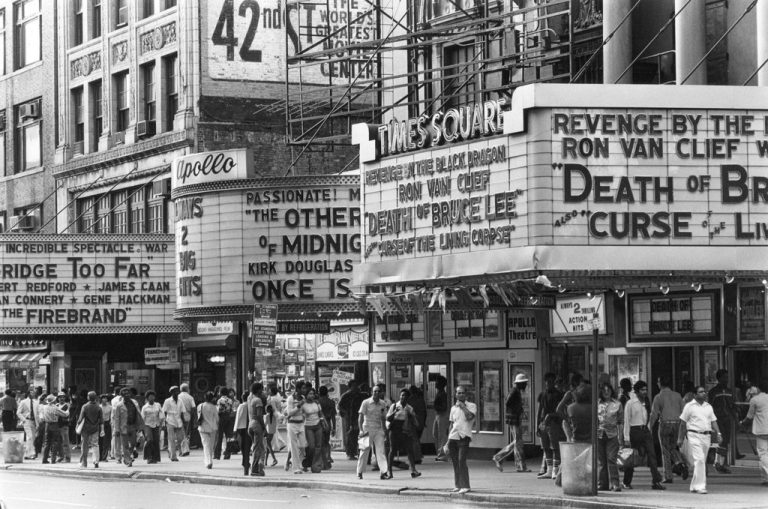 Taking the day off to catch up on some things around the house while starting Wu Wednesday a little early and revisiting the classic Saturday afternoon Kung Fu flick, Thunderfist (1973). Besides this being a solid flick, there’s another piece of very interesting note that should be added here.  Jazz pianist LaMont Johnson who worked with the likes of Jackie McLean and George Benson was not only a lover of music but also movies. Johnson worked in the film industry during the 1970s as a distributor and producer and just so happened to produce this film as well as doing a bit of music for the score.  Johnson was a major shareholder in the film companies Artisan Releasing and Twin World Films, and formed another distributorship, Elmark General Film.