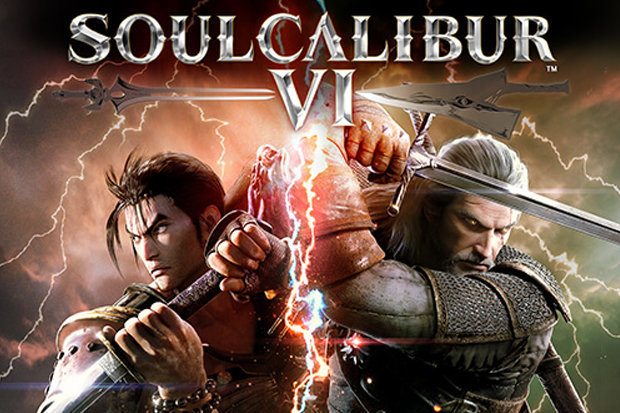 Bandai Namco has released the first part in a multi part series documentary to their famed gaming franchise, Soul Calibur. In part 1 of the series the focus on evolution of the game and characters and speak to the developers and gaming personalities who have become known through competitions.

The new SOULCALIBUR VI hits the PS4, PC and Xbox One on October 19.