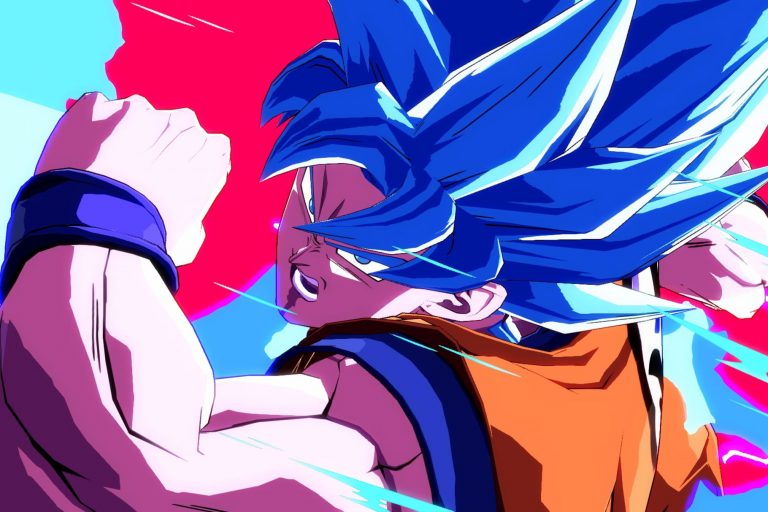 At this point, it’s expected to find any number of favorite characters to eventually make it’s way to being featured on the stretch of the Macy’s Thanksgiving Day Parade. This year is slightly different though, it will be the first year that an anime character will be featured and making his debut is Goku from the Dragon Ball series.  The new Dragon Ball Super: Broly film is set to hit theaters January 2019 so this will make for good promo with Goku making an appearance at the 92nd parade.