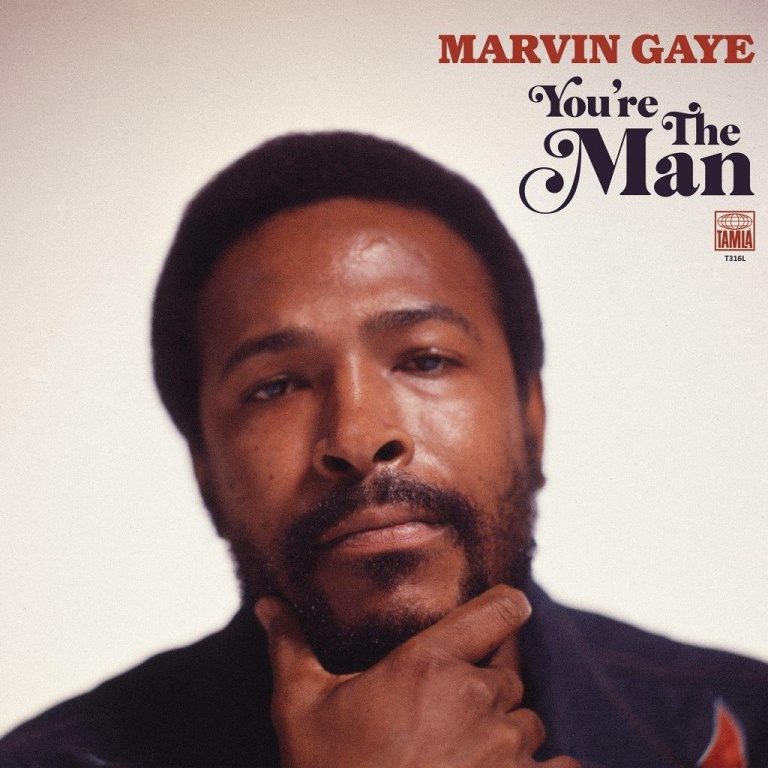 When rumors start to swirl about a lost album by the late great Marvin Gaye, it’s pretty safe to say that you have everyones attention. Well that lost album has been officially announced and we excited for the magic and enjoyment that it will surely bring to everyones ears. Hitting the record bins on March 29th, “You’re The Man” is Gaye’s proposed 1972 follow up LP to his “What’s Goin On” LP and from what we’ve heard so far, it’s a masterpiece! A double LP filled with 17 tracks which sounds as funky today as it would’ve then. 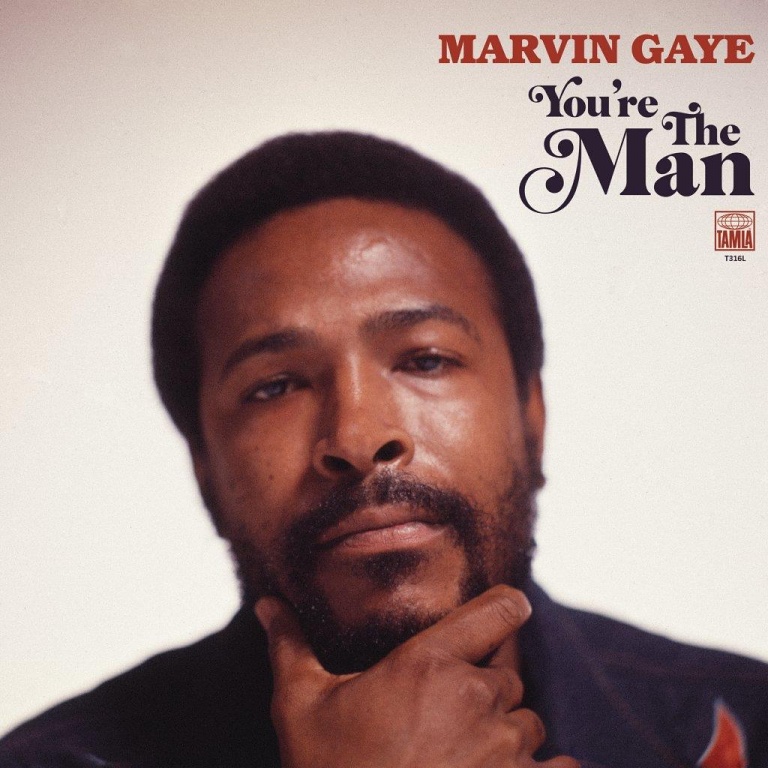