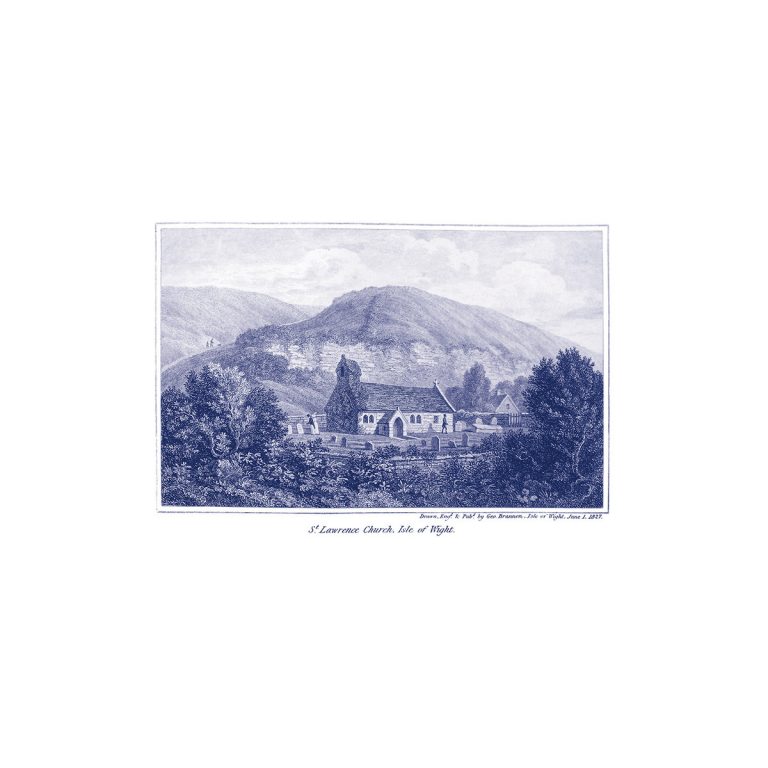 They say your surroundings often times influences your work flow and creative output and depending on the terrain, the end result could be as noisy as bulldozers crashing or as serene as a butterfly breezing over a lake in an undisturbed forest deep in the woods. In these crazy times, we need that escape so at the moment, we’ll take the peaceful surroundings of a forest which is exactly the at ease feeling we get with the upcoming album “Saint Lawrence” from the power duo of Hampshire & Foat.

Captured during two sunny afternoons in September 2017, The fourth LP by the much respected and collected duo, Hampshire and Foat, takes us to a new level of direct performance. Recorded live, with no overdubs, in two churches situated in Saint Lawrence on the south coast of the Isle of Wight, and mixed direct live onto a vintage stereo Nagra IV-S and AKG C24 Stereo microphone, every nuance of the performance is laid bare. Only the ambience of the room and the artists’ skill make the recording what it is.

For a brace of sun-soaked days, Warren and Greg were joined by their longtime musical partners, Phil Achille and Eric Young, and a cadre of local musicians and friends, creating an album that truly captures the magical ambience of the churches and surrounding landscape – even the birds in the Church steeple can be heard at times. Tracks are named after local landmarks, secret beaches, and rural paths that Warren and Greg hold dear. The duo wanted to make something special and collectable for this unique ambient jazz folk gem, so the cover has been produced in a beautiful late ’60s private press style and, limited to 500 copies on vinyl.