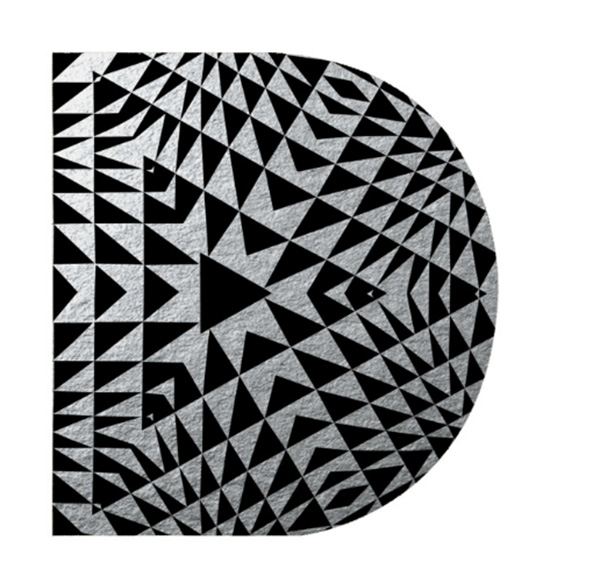 When it comes to drum projects, Drumetrics does it like no other! From packaging and design to sound, each releases is like holding a holy grail that you’ll treasure for years to come. It’s been about a year since we’ve seen a release from the collective but just as we’re getting antsy, word comes out of the studio that their latest project, “Eastronic” is ready to cause a frenzy once again.

This time heading into library territory,  and embarking on the true essence of library music: *Themes*. This first chapter was produced with Inspiration of the 1960’s – heavy underground psychedelic compositions from Eastern Countries.

A trifecta production from MRR-MSK-ADB recorded on a 3 track reel to reel.

Experimenting a more raw in the moment engineering/mixing with analogue vintage equipment & electronics. Capturing a few elements which lacked from most recordings 60 years ago, such as recording heavy low end hard to analogue tape. Resulting with a warm-saturated-compressed character.

If you’re into drums and Library LPs, then this is must own for the collection.  Head over to https://www.drumetrics.com for sound clips and to cop!