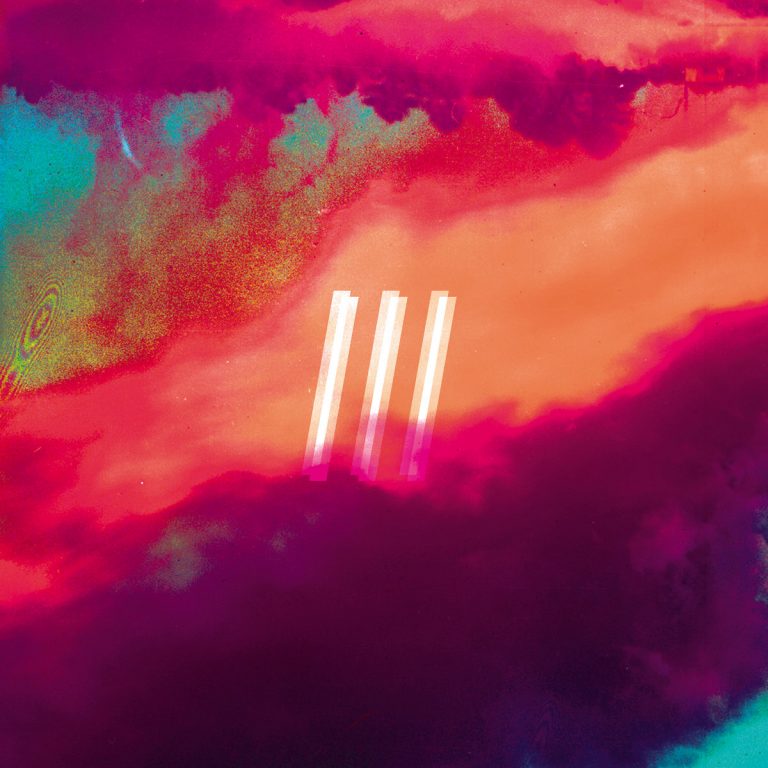 Previously a digital only release, one of our favorite bands and a damn good album finally gets a physical release! Nashville’s Magic In Threes delivers their third album simply titled “3” via the KingUnderground label who released a pair of 45’s of the band back in 2017 and 2018. Magic In Threes is nothing less than amazing in every way and a band that we’ve been in love with since their very first release. The combination of cinematic grooves, properly placed drum breaks and an overall perfect instrumentation makes the group something unique. The bands sound is a library LP lovers dream that is cinematic in a way that makes it easy for you to close your eyes and almost visualize an entire scene from a movie that hasn’t been made yet. Highly recommended for those who know and those who are sleeping but will realize that this LP will be one for future diggers in years to come.

Available now via http://www.kingunderground.com or at Magic In Threes Bandcamp.