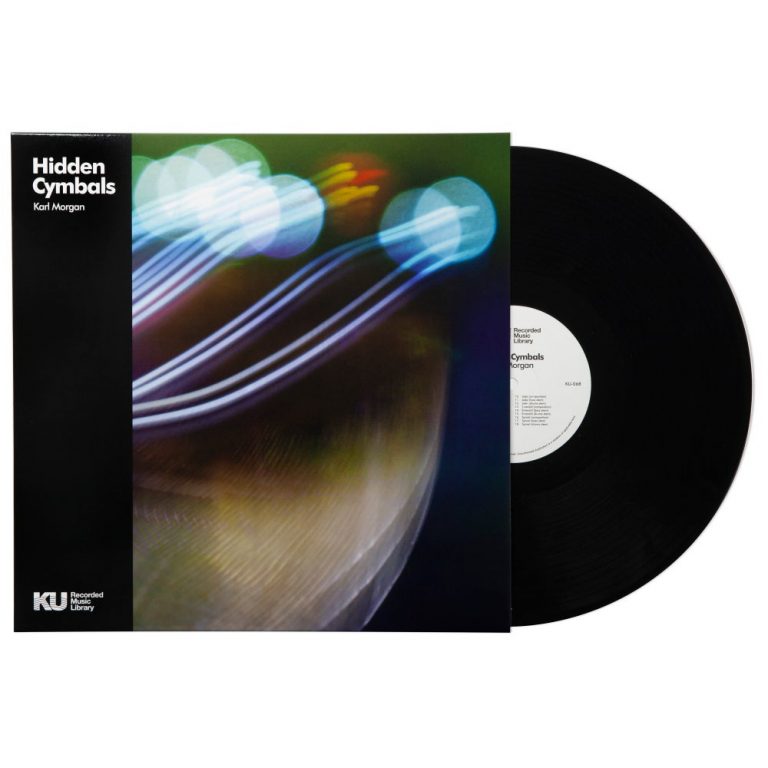 It’s always great to see labels put their best foot forward when it comes to releasing projects that aren’t following a typical or cliche’ format and have their own image. KingUnderground represents just that, something unique with a focus on diversity in the releases so that you never know what to expect until release day. From Magic In Threes to Lewis Parker, CRAC to The New Mastersounds, there’s a wide variety to choose from and all worthy of your attention. Their upcoming release follows a pattern that focuses on the Library theme and of course, extra drum heavy which brings us to, Karl Morgan “Hidden Cymbals”, the third LP in a series of choice drummers. As with previous installments, Hidden Cymbals is a sampling producers dream as you get crisp drums and fatty bass for days!

This time Karl Morgan, shares his skills on the drums, with Daverage on bass. The guys worked with Lewis Parker to record and engineer the project, with Pete Norman behind the mastering and Bee Graphics continuing with the artwork cover series. Karl has been a pas- sionate musician for 20 years and played in bands of almost every genre. He’s also a drum teacher and session musician in London, UK.

The KU Recorded Music Library series blends influences from new school sample libraries like the Kingsway Music Library, as well as iconic labels of the 70s, such as De Wolfe and KPM. With Hidden Cymbals, they’re sticking to those high standards, using high end gear, recording equipment, and top of the range studios. You get quality and bang for your buck with 7 compositions, instrument stems, fills, one shot hits, and 15 bonus breaks perfect for the producers and DJ’s, or musicians that would like to play along, or use in their own pro- ductions.

The drums are crispy, and the bass is thick; two important factors with this release. With at- tention to detail and technique, KU and Karl bring a quality project and a welcomed addition to the world of Library Music and Sample Libraries.