A Visit To The Leiji Matsumoto Anime Museum 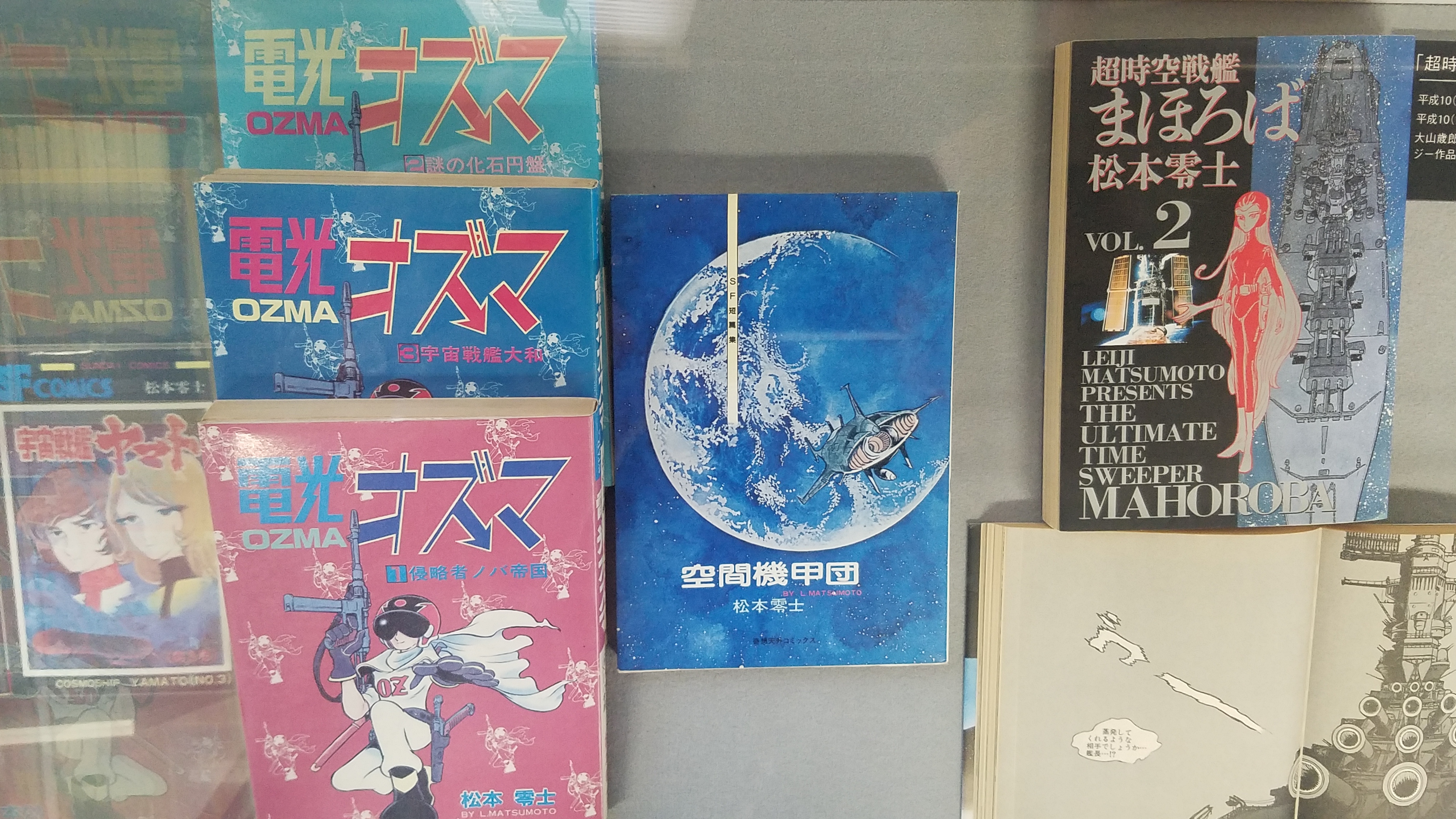 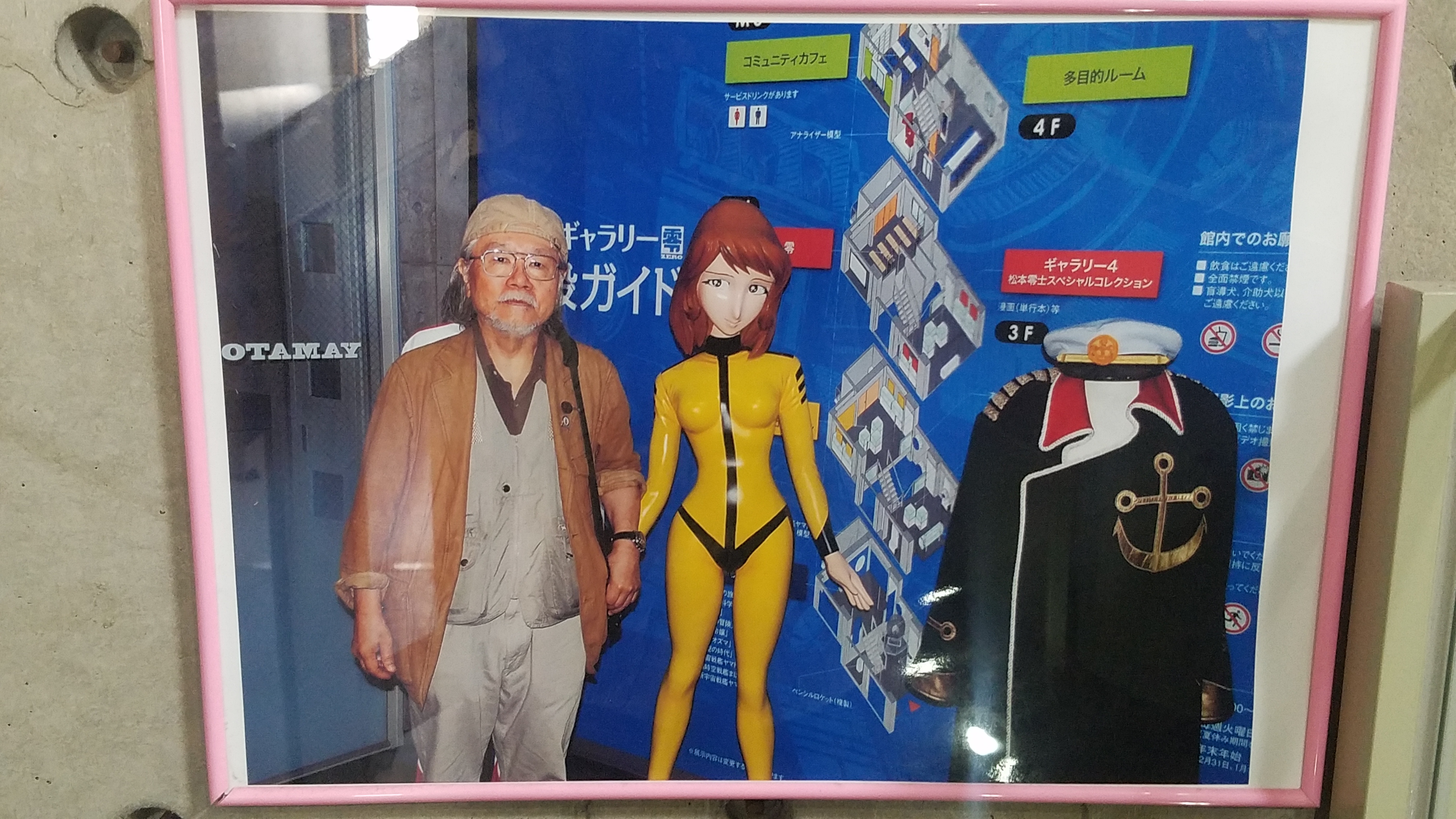 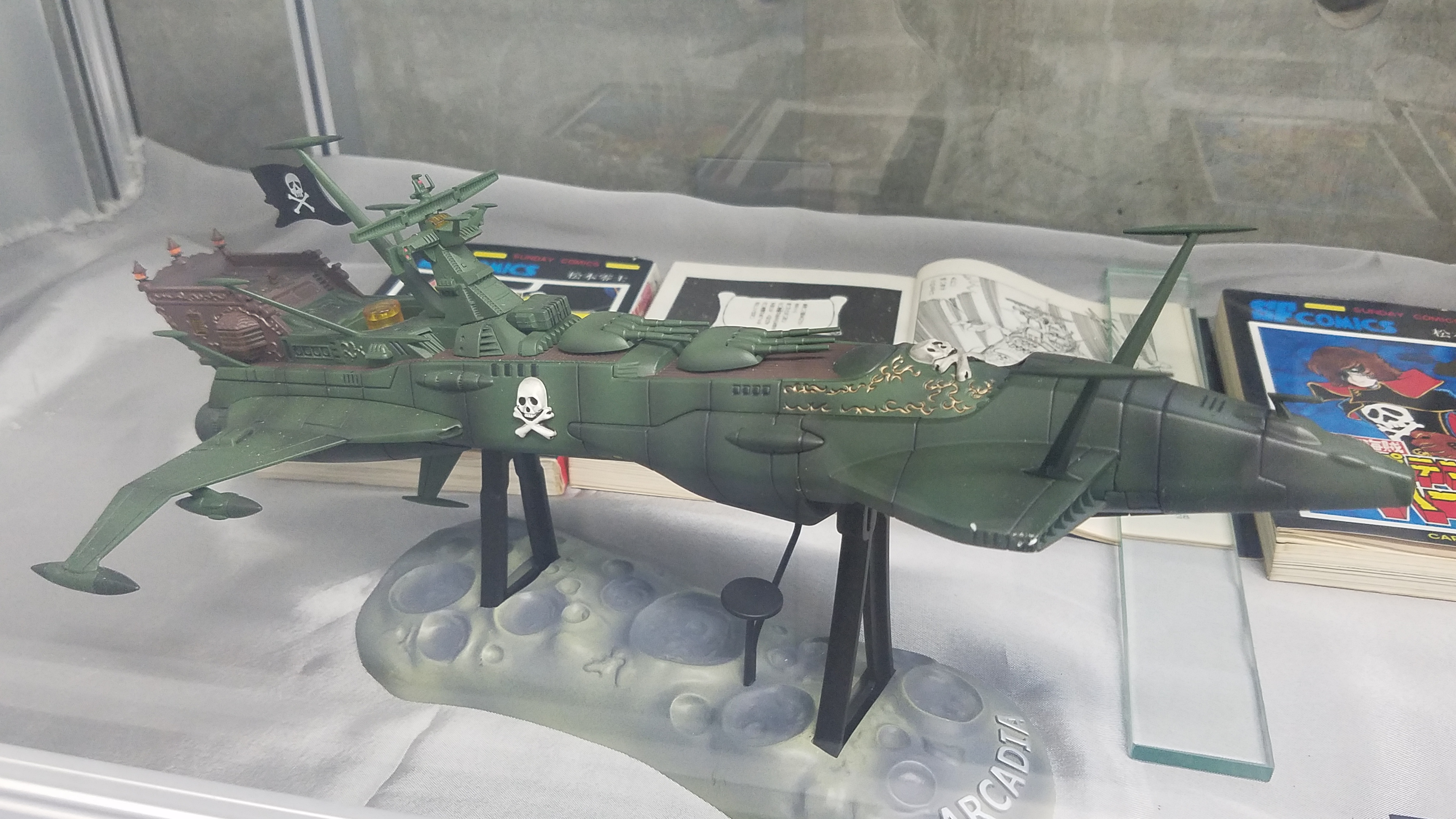 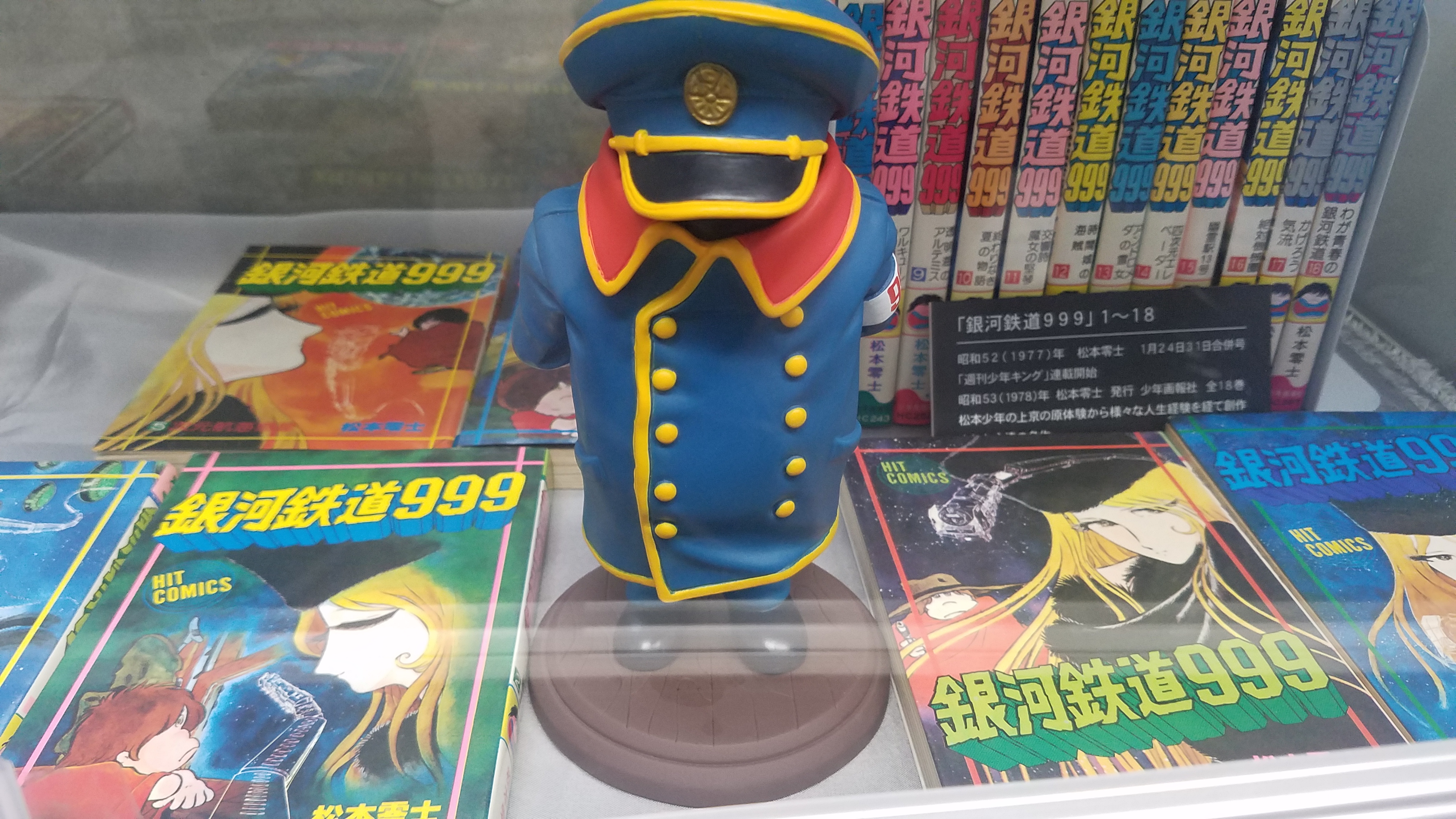 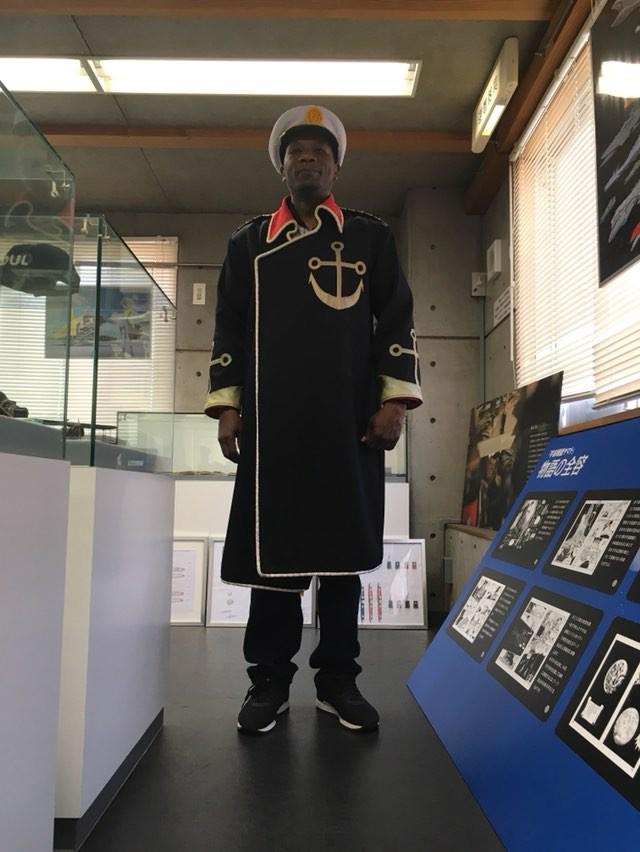 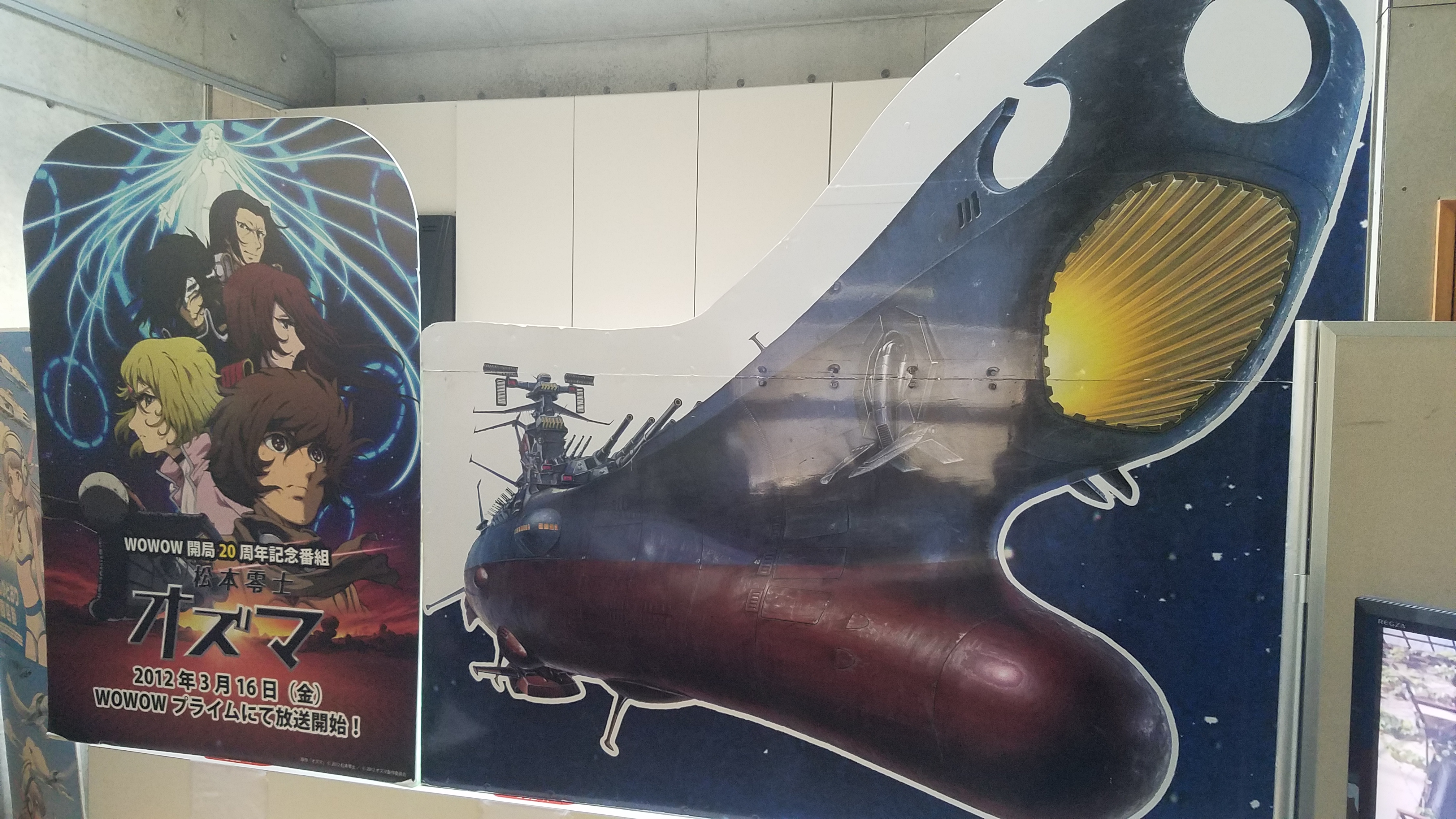 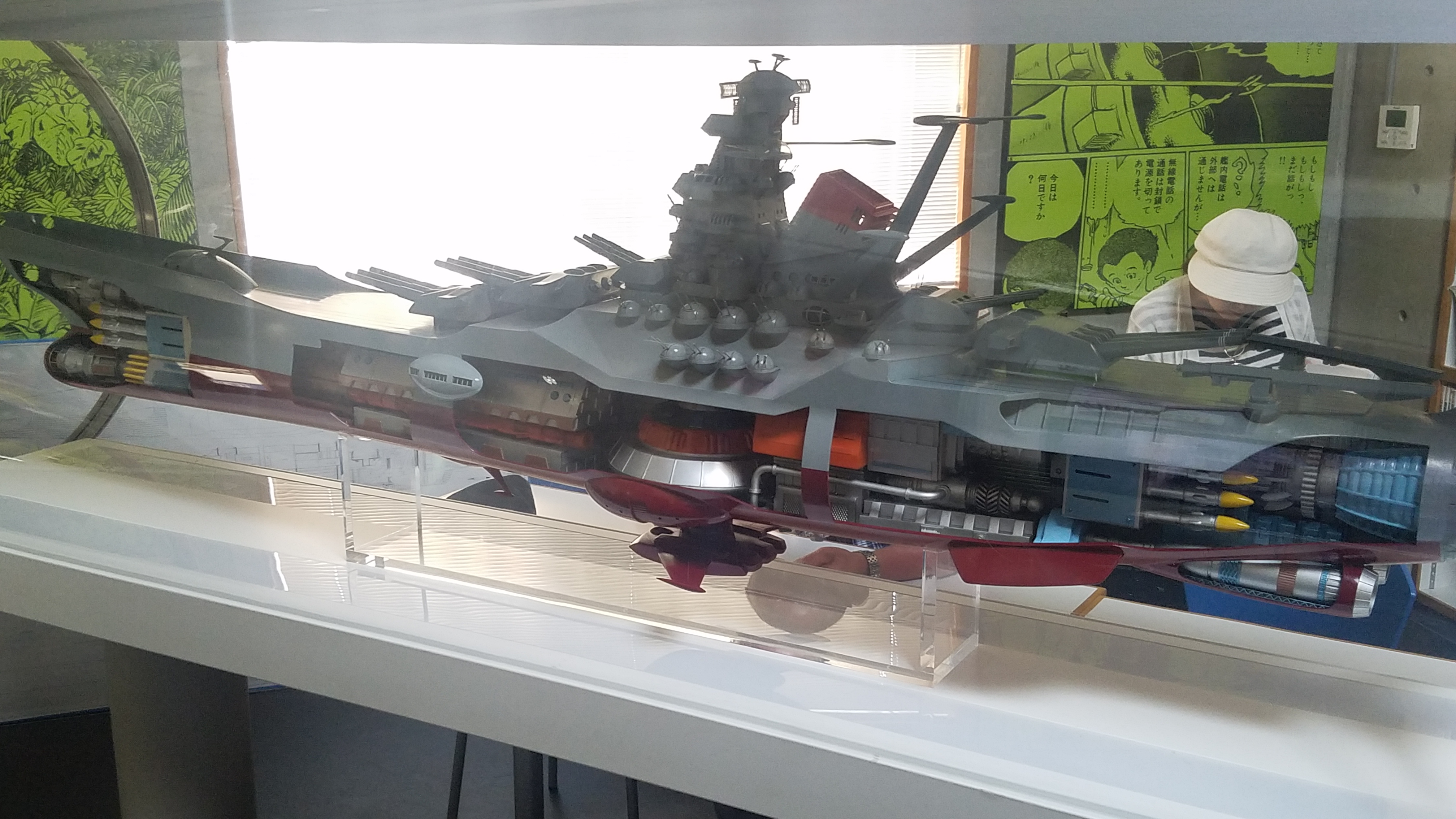 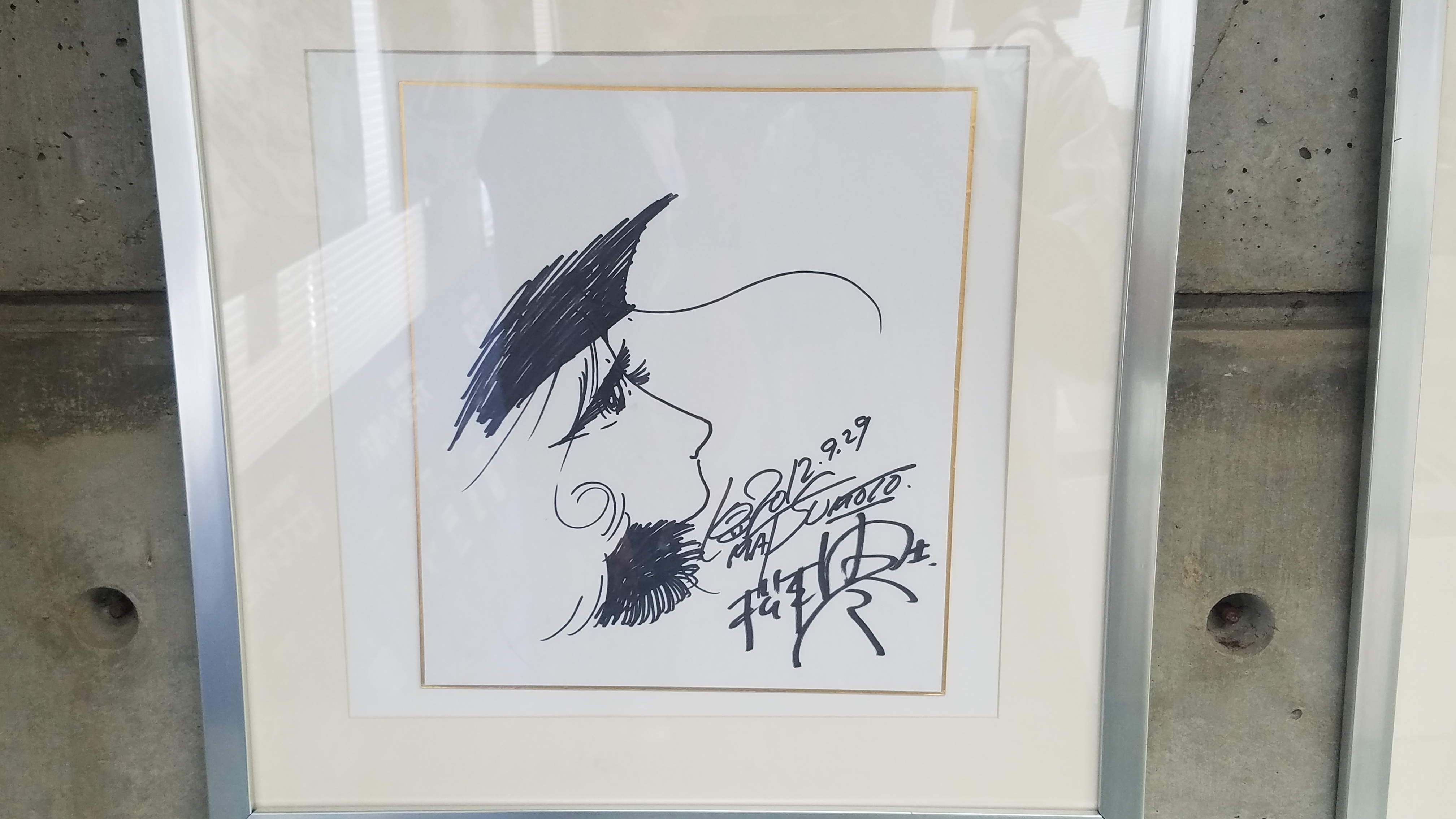 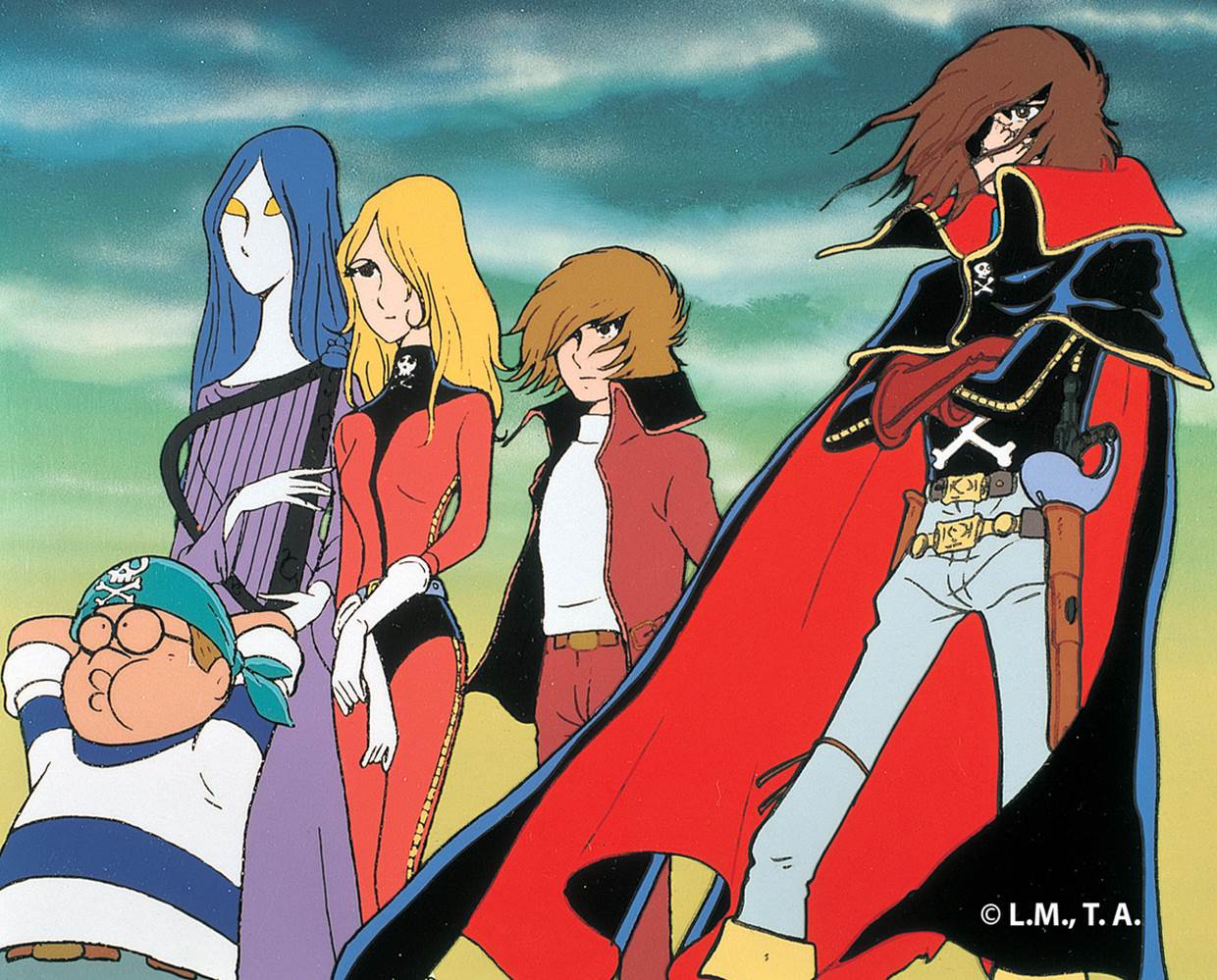 One of the must do’s on my recent trip to Japan was to head over to Hiroshima to visit the Leiji Matsumoto museum. For those not familiar with the name, you’re more than in the know on this legendary works in anime and manga, specifically with the TV series Space Battleship Yamato aka Star Blazers. The small but well put together space housed various books, costumes, drawings and other works from his various creations including Space Pirate Captain Harlock, Galaxy Express 999 and Arcadia of My Youth.

Matsumoto is famous for his space operas and his style is characterized by tragic heroes; tall, slender, fragile-looking heroines with strong wills and in some cases, god-like powers; and a love of analog gauges and dials in his spacecraft. Matsumoto had his big break with Otoko Oidon, a series that chronicled the life of a rōnin (a young man preparing for university entrance exams), in 1971. Around the same time he started a series of unconnected short stories set during World War II, Senjo Manga Series, which would eventually become popular under the title The Cockpit.

In 1978, he was awarded the Shogakukan Manga Award for shōnen for Galaxy Express 999 and Senjo Manga Series. Animated versions of Captain Harlock and Galaxy Express 999 are set in the same universe, which spanned several spin offs and related series, most notably Queen Emeraldas and Queen Millennia. About two dozen bronze statues – each perhaps four feet tall – of characters and scenes from Space Battleship Yamato and Galaxy Express 999 were erected in the downtown area of Tsuruga in 1999. Each statue includes a plaque at its base explaining the character, and featuring Matsumoto’s signature.

Matsumoto supervised the creation of several music videos for the French house group Daft Punk, set to tracks from their album Discovery. These videos were issued end-to-end (making a full-length animated movie) on a DVD release titled Interstella 5555: The 5tory of the 5ecret 5tar 5ystem.