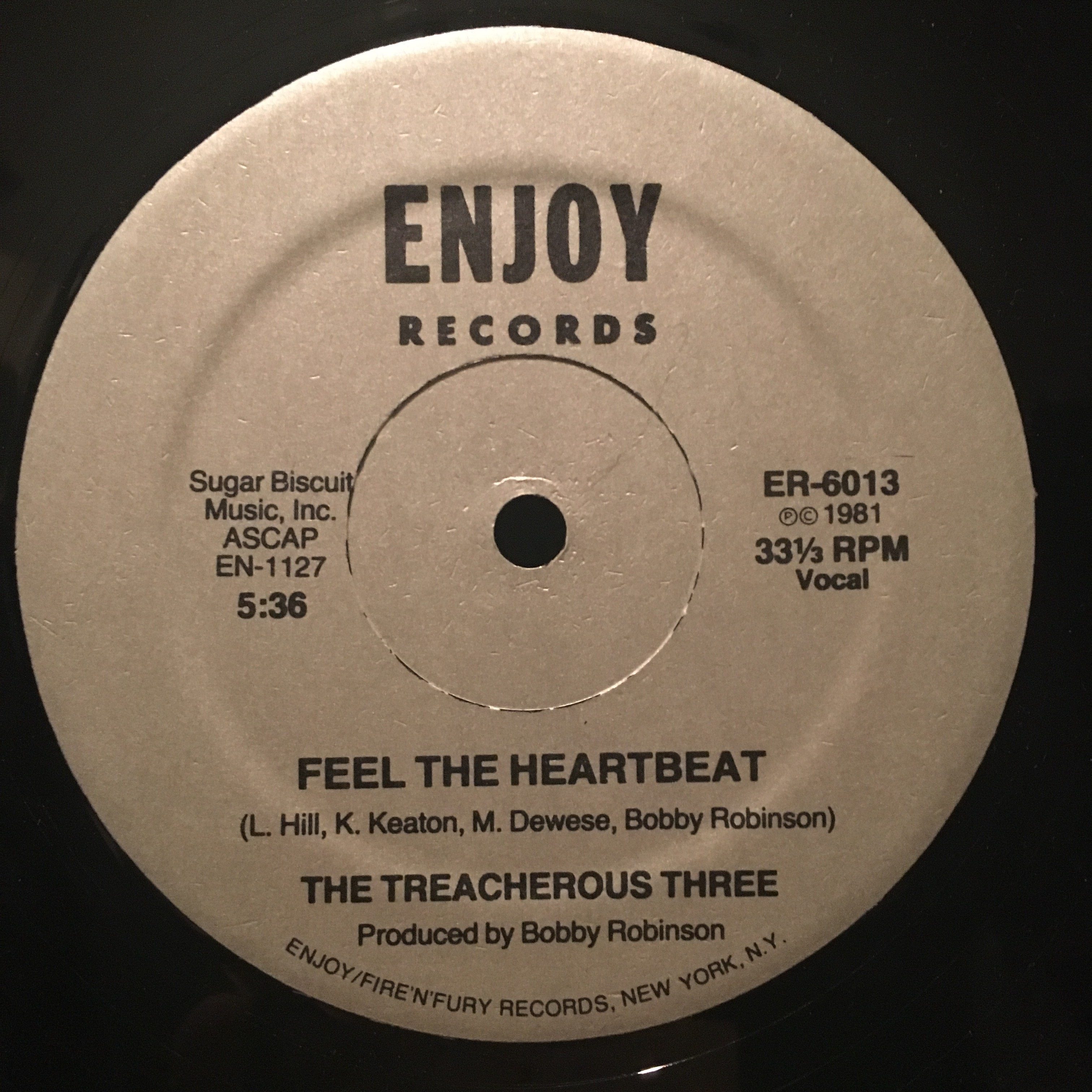 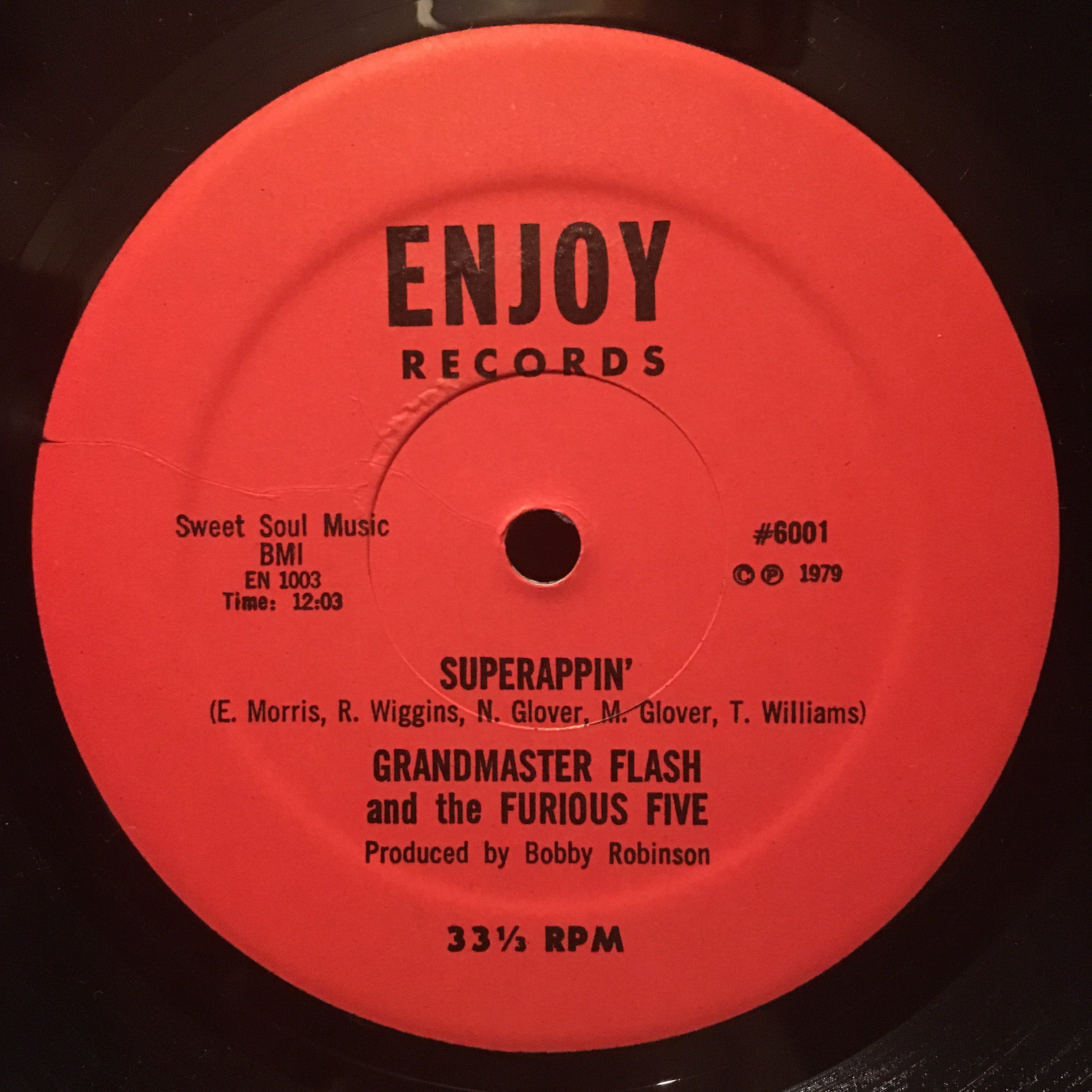 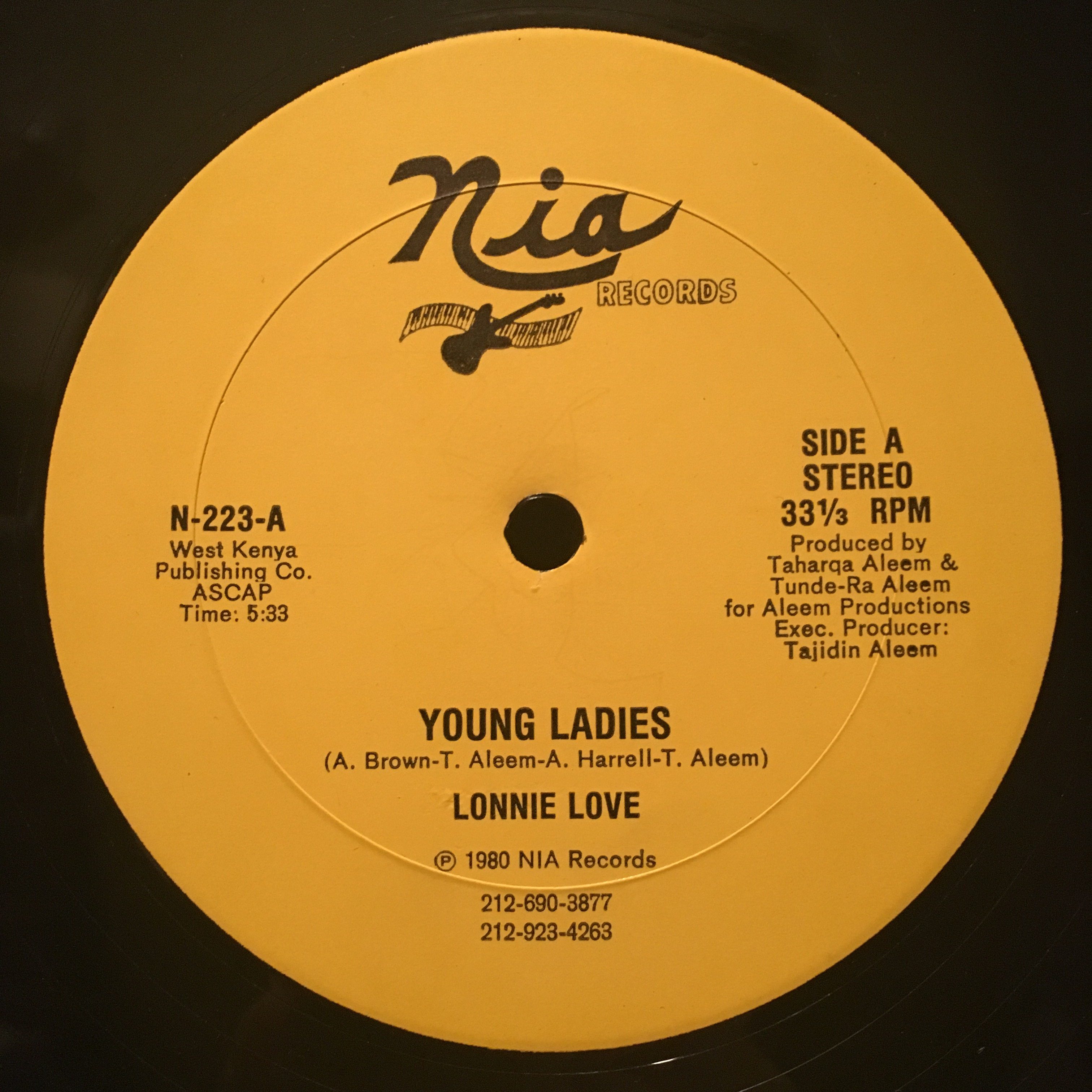 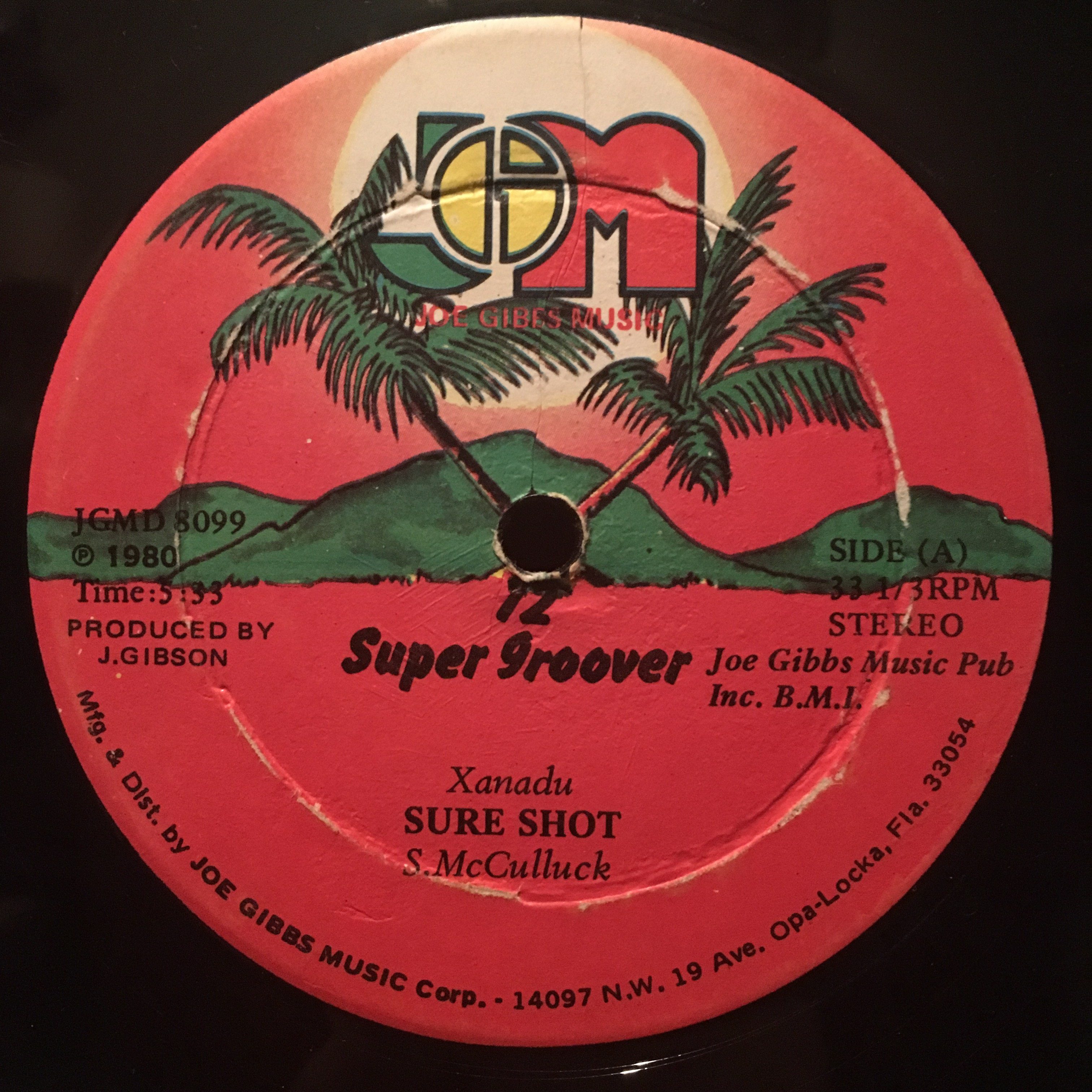 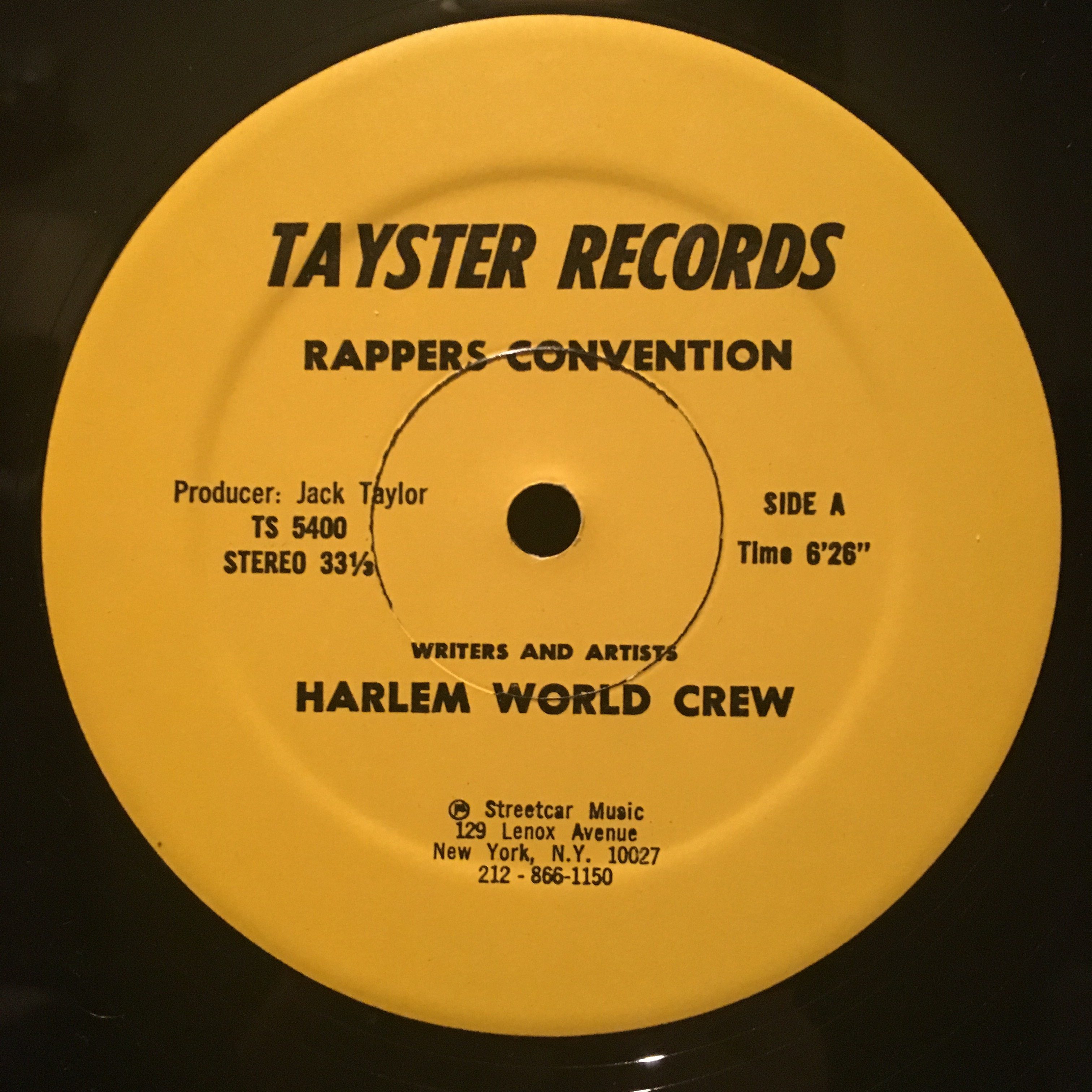 During my travels across the globe, I’ve met a lot of people and some that I’ve built great friendships and relationships with through the love of music and collecting records. It’s been quite sometime since I’ve touched down in but while there some 10 years ago, I met someone who was not only a B-boy but also heavy into breaks, funk & soul and of course Hip Hop culture in general that I would continue to connect with for the following 10 years. His name as Paul Castor and although younger than me, I could tell that he had a deep love for the music and dug deeper than what he was hearing at jams which lead him to frequenting various funk & soul nights in his home country of Norway.

Fast forward to the present and Pål has been a big supporter of projects that I’ve released and continues to help spread the world about all things Nostalgia King so it’s only right that he gets featured here. One of the first conversations that we had was about Disco Rap 12″ which seems like the perfect place to start as any. Seeing as though he usually keeps a low profile, I finally convinced him to throw a top 5 list together in a similar fashion that previous contributor Phill Most Chill aka Soulman had done and what he turned out was a solid list of sure shots that begins here…

1. Harlem World Crew – Rappers Convention (Tayster, 1980)
This is the single that introduced me to Oldschool Hip Hop. First heard watching the International Battle of the Year 2000 VHS, hearing Break DJ James Leacy (R.I.P) cutting and looping the intro of “Rappers Convention”. It blew my mind. Well known sampled from “Hooked On Your Love” by The Fantastic Aleems feat. Calebur. Dr. Jeckyll and Mr. Hyde is rapping on side A, Son of Sam and Charlie Rock on side B. Definitely my favorite release on Jack Taylor´s legendary Harlem label.

2. Grandmaster Flash and the Furious Five – Superrappin´ (Enjoy, 1979)
One of many fresh records to come out of Bobby Robinson´s Harlem label. Of all the songs were “Seven Minutes of Funk” has been sampled, this is my favorite. The break maks me wanna get down every time. Few years ago I handed the 45 version and a marker to Grandmaster Flash after a concert. He flipped the 45 several times before he decided to sign the instrumental side. “Take the train, take the train”.

3. The Treacherous Three – Feel The Heartbeat (Enjoy Records, 1981)
For me, the feeling I get every time I hear this tune is the ultimate hip hop feeling. Wishing I stood in the crowd at the “T” Connection. Sampled from West End´s Taana Gardner and her jam “Heartbeat”. The way Kool Moe Dee, L.A Sunshine and Speacial K rocked together is hard to transition. Dj Easy Lee had a pretty dope job.

4. Lonnie Love – Young Ladies (NIA, 1980)
I got introduced to this record by my hip hop mentor Arve Gundersen a.k.a Dj4Joy. The record ended up in my collection after bying his entire record- and Hip Hop memorabilia collection. Sampled from Cheryl Lynn´s hit “Got To Be Real”. Lonnie Love was actually Alonzo Brown a.k.a Mr. Hyde. “Young Ladies” is my favorite disco rap 12″ to play out in clubs, definitely a floor filler. Later licensed to Profile Records.

5. Xanadu – Sure Shot (Joe Gibbs Music, 1980)
Label says “Super Groover” and yes, what a groover! The bass line makes you wanna move right away. Sampled from The Whispers hit “And The Beat Goes On”. “Mary, mary, quite contrary…how does your afro grow”. This female MC alongside Sweet Lady also made an female version of “Rappers Delight” on the same label.