The Art of Lance Pilgrim 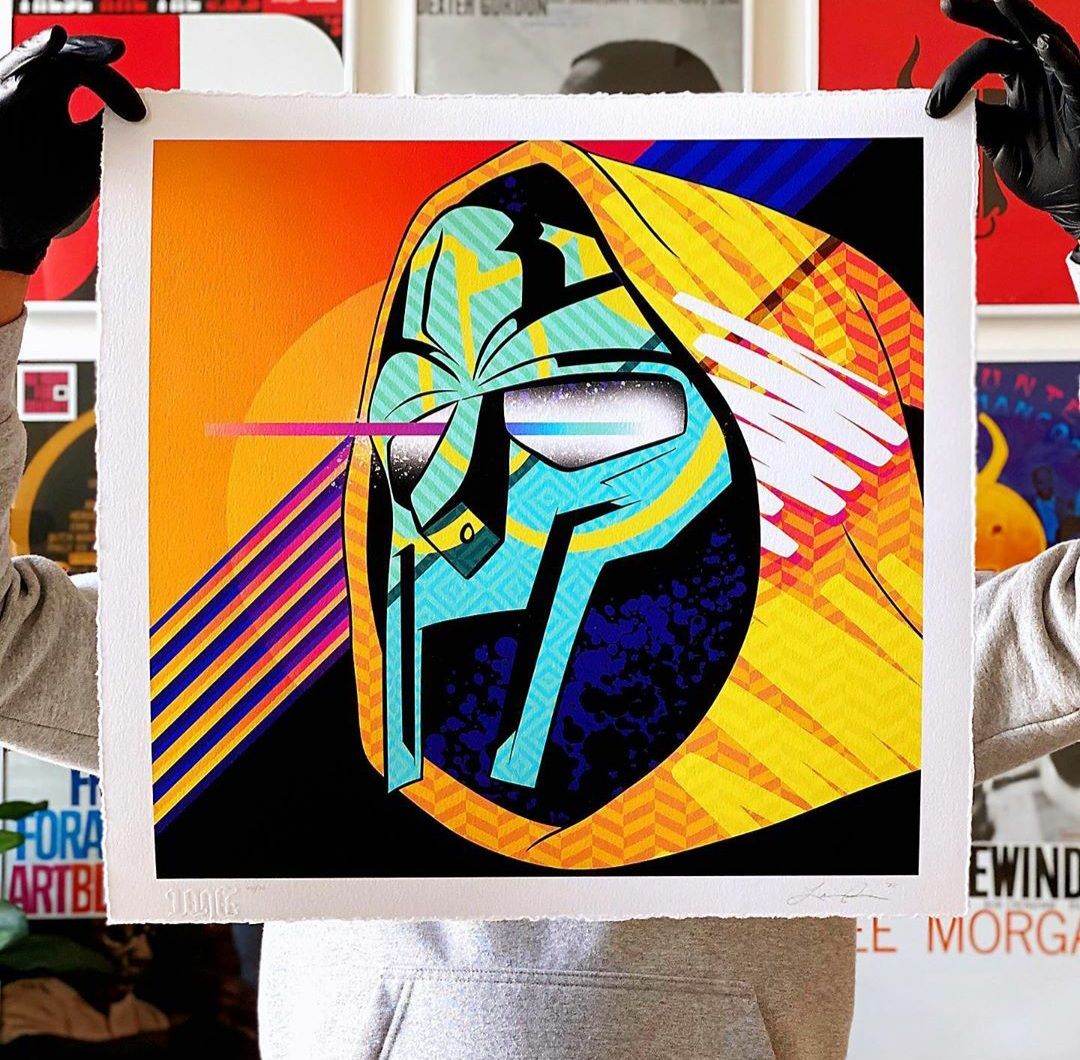 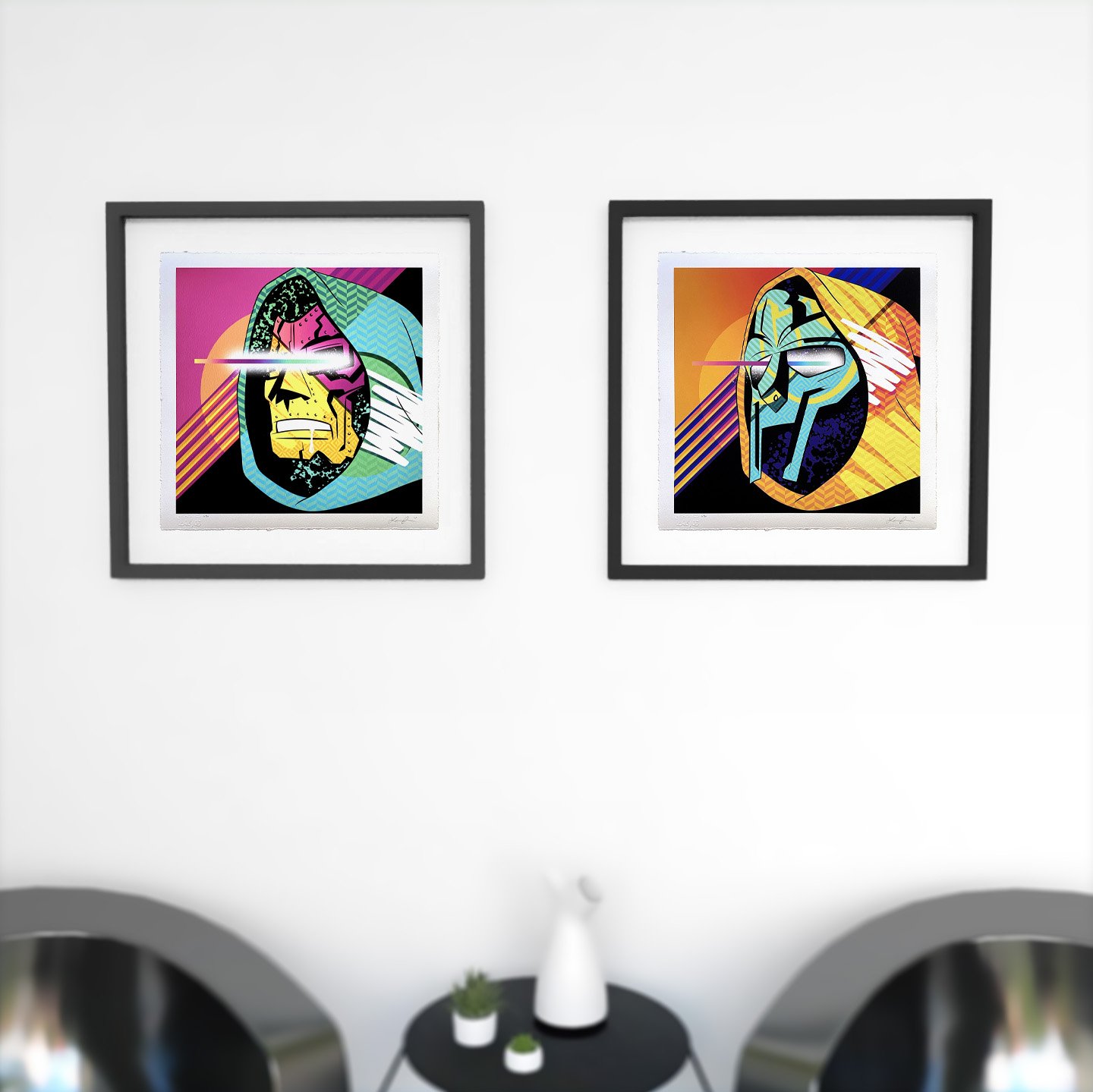 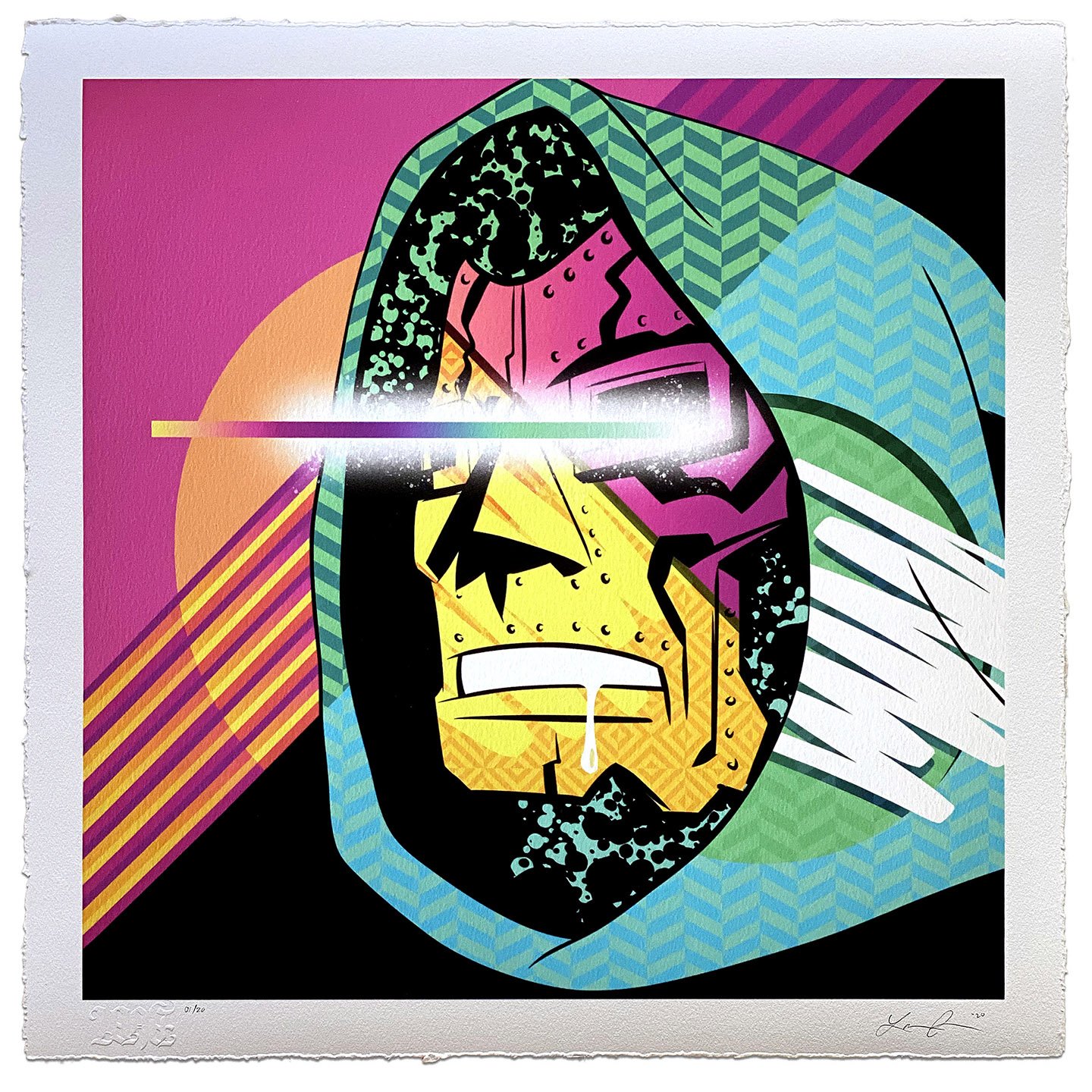 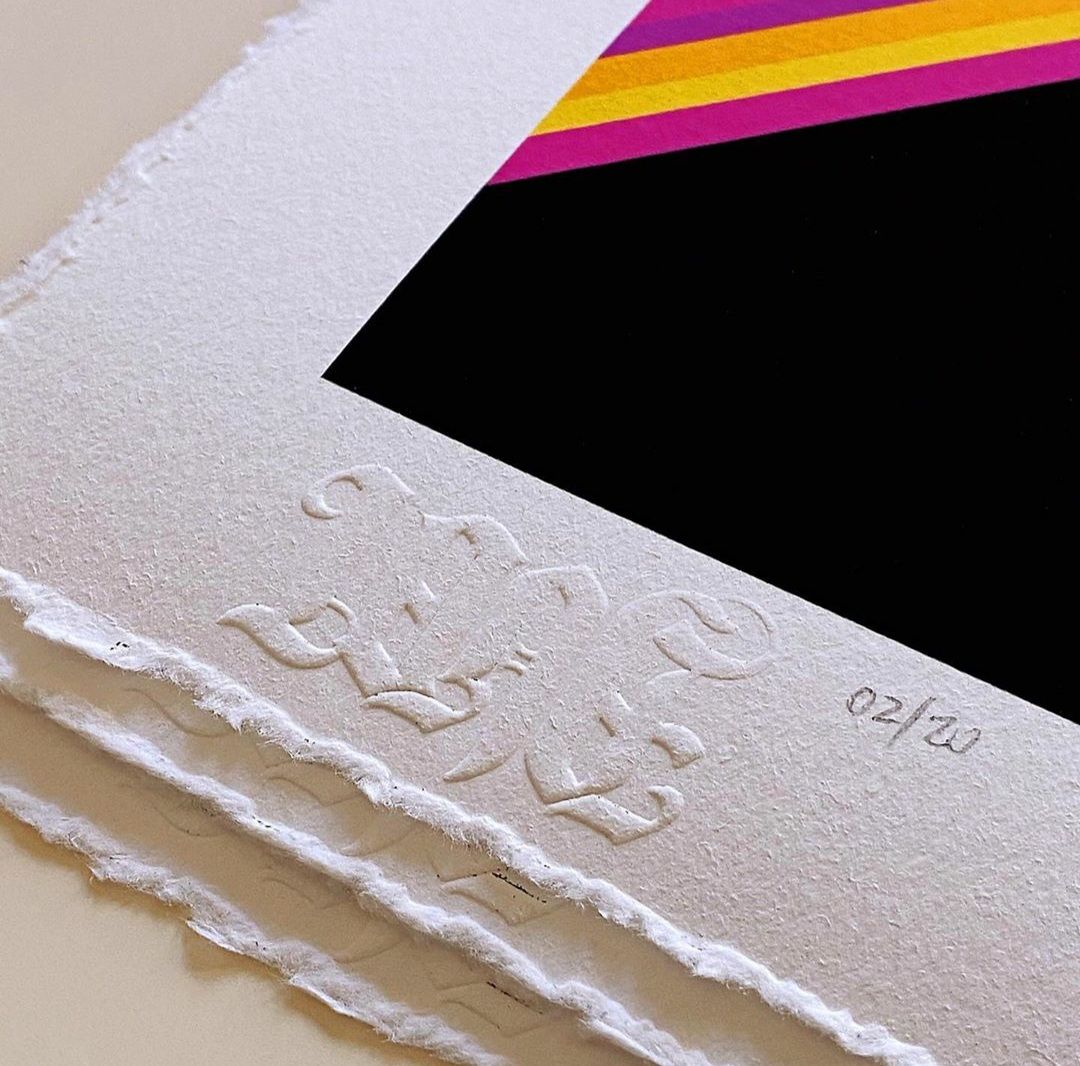 We recently featured designer and Nostalgia King brand manager, Lance Pilgrim in our At Home – Creative Isolation series which shed some light on his day to day activities as well as his upcoming art endeavors. With his Saturday Warnings gallery exhibition behind him and new works coming up in the future, Lance Pilgrim has opened up shop to sell some his limited edition prints beginning with one that’s inspired by two of his favorite personalities, Jack “The King” Kirby and MF Doom who was inspired by Kirby’s creation of Doctor Doom.

• Embossed, signed and numbered by hand by Lance Pilgrim
Villainy Krackles is a tribute to comic book legend, Jack Kirby.

Like so many, Kirby was one of the architects of my childhood. With nothing more than pencil lead and imagination, he created entire worlds for me to escape to. His art, with its deep black lines and his signature “Kirby Krackle”, evoked an energy that is unmatched to this day.

His heroes were bold and iconic. But it was his villains that gripped me; cosmic beings with unimaginable powers and ambition, yet were driven by complex and misunderstood souls.

Multi billion dollar blockbuster franchises were built on the backs of his creations. But Kirby’s cultural contribution has gone far beyond comics and film, having manifested itself in music with the likes of MF DOOM, crafting his persona around one of Kirby’s most famous and influential creations, Dr. Doom.

Head over to http://lancepilgrim.com to find out more about the artist and to purchase limited edition works.