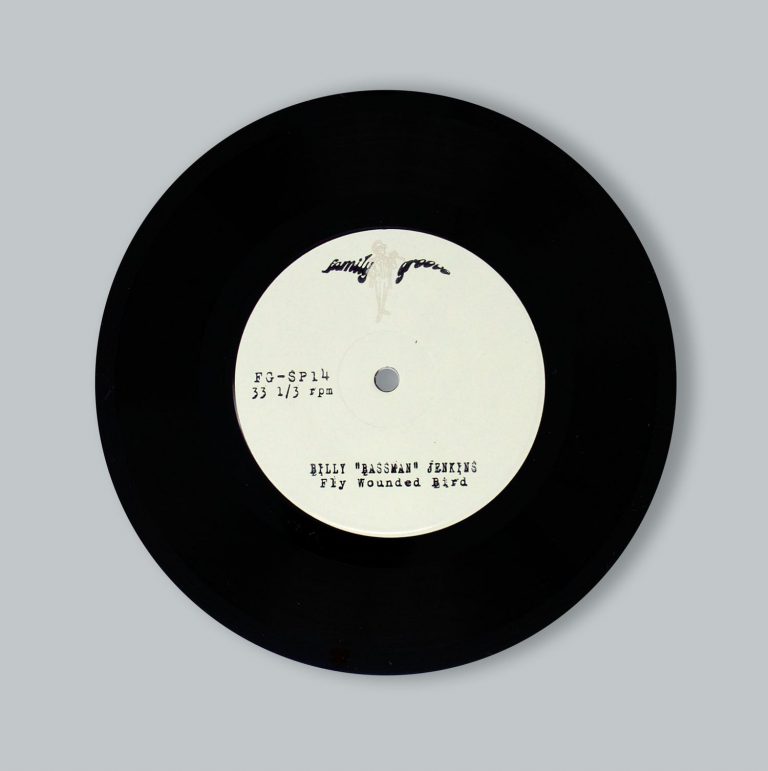 Family Groove Records is back on the move and delivering a trio of previously unreleased 45’s ranging from Soul to Boogie which is the reasoning for our latest update here at Nostalgia King!

2 selections of previously unreleased tracks featuring spacey ambient synths, boogie-funk heat and enough vibe to complete your summer quarantine playlist. This is 1985 at it’s finest! Billy Jenkins was a member of the Youngstown, Ohio group Babie Brother that released one 45 single on the Rock-A-Bye Label in 1984. “Trance” even had a music video with it that is so strange and funky it’s difficult to describe. The group consisted of members of the group from the Baby Brother band that released one album on Atlantic Records.

Limited Edition hand-stamped extended 7″ at 33 1/3rpm available at now over at their site https://familygrooverecords.bigcartel.com