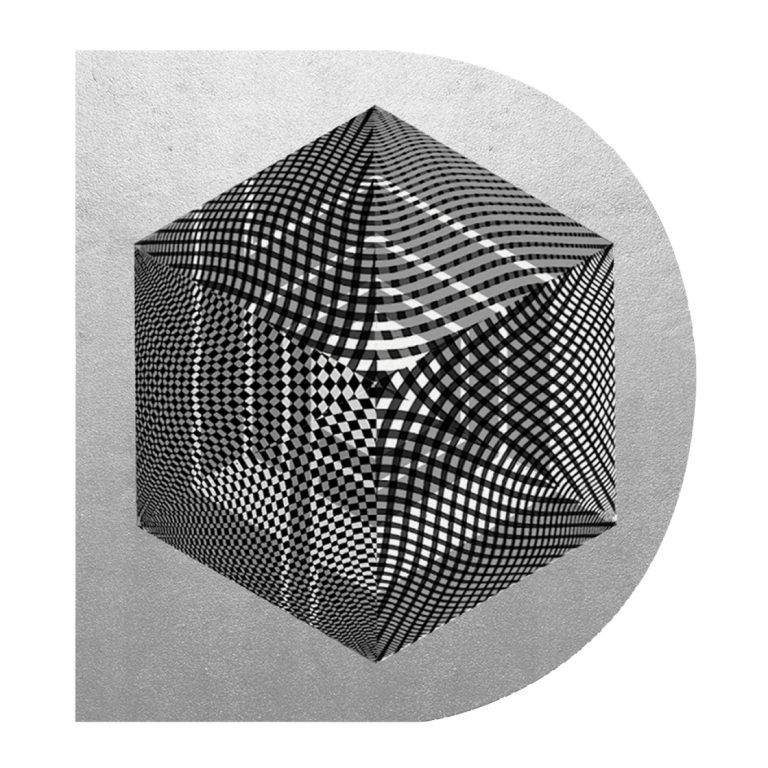 Early bird alert! The collective known as Drumetrics will be releasing their new 10″ this Friday. The new release features the works of Coz Douglas Littler AKA Mr. Chop and signature heavy analogue electronic drum break production and adds on to the collectives already impressive catalog.  This EP also features long-time collaborator Malcolm Catto of the Heliocentrics on drums which rounds things out perfectly and makes this a must have.