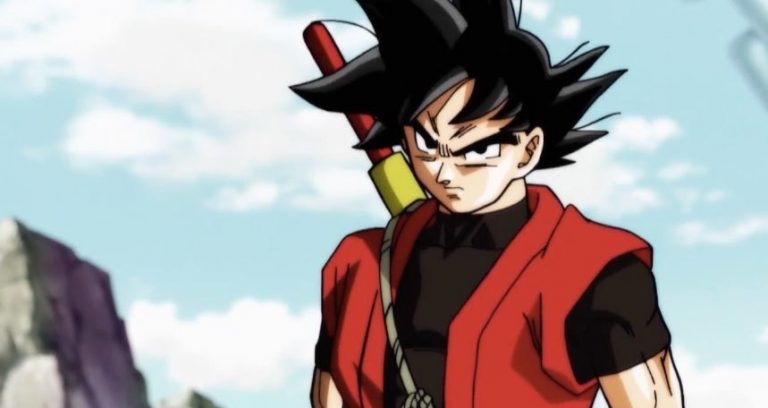 After much anticipation from diehard anime fans, Dragon Ball Heroes made it’s debut with the pilot episode,  “Goku vs. Goku! A Transcendent Battle Begins on the Prison Planet!,”.  The first episode introduces new characters to the series with the main antagonist Fu has been introduced as a creature from the Demon Realm the confines Future Trunks on his interdimensional “Prison Planet.”  Fan’s have definitely received what they’ve been waiting for and more.  Check out the pilot below.