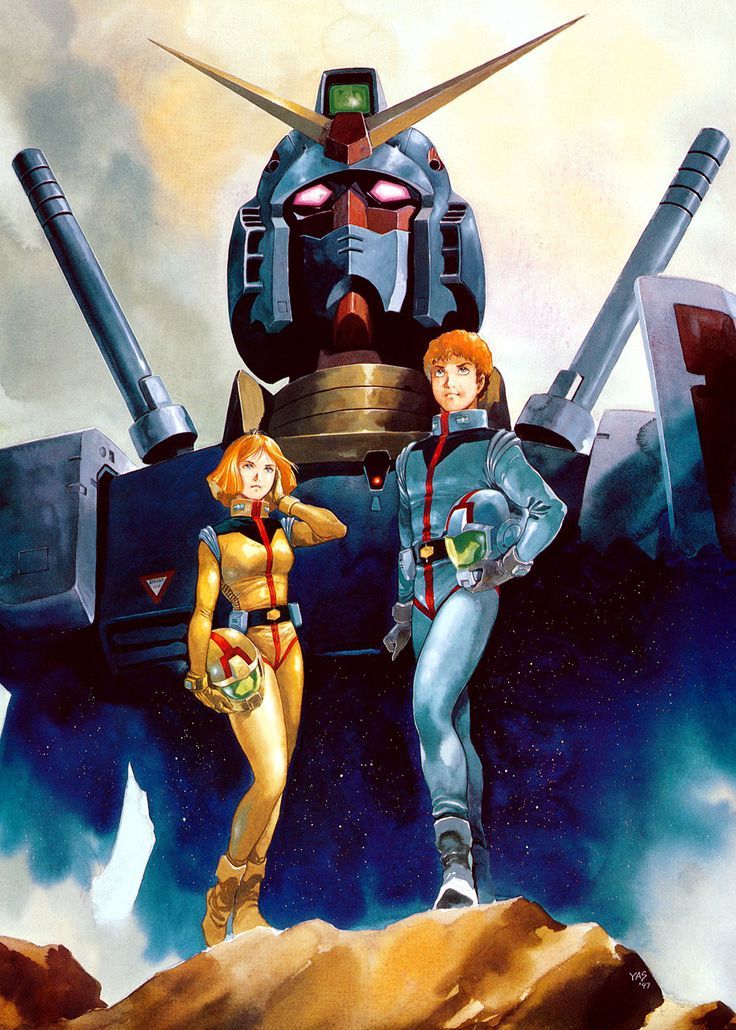 April 6th marks the 40th anniversary to the anime classic, Mobile Suit Gundam also known as First Gundam, Gundam 0079 or commonly known as Gundam 79 which places the date right around the time that I return to Japan from my Magma Taishi Returns Tour which means there will be plenty of festivities and geeking out to do on my return.  Created and directed by Yoshiyuki Tomino, it premiered in Japan on Nagoya Broadcasting Network and its affiliated ANN stations on April 7, 1979, and lasted until January 26, 1980, spanning 43 episodes. It was the very first Gundam series, which has subsequently been adapted into numerous sequels and spin-offs. Set in the futuristic calendar year “Universal Century” 0079, the plot focuses on the war between the Principality of Zeon and the Earth Federation, with the latter unveiling a new giant robotknown as the RX-78-2 Gundam piloted by the teenage civilian mechanic Amuro Ray.

In 1981, the series was re-edited for theatrical release and split into three movies. The characters were designed by Yoshikazu Yasuhiko, and Kunio Okawara was responsible for the mechanical designs, including the eponymous giant robot, the RX-78-2 Gundam. The first movie was released on February 22, 1981. Tomino himself also wrote a trilogy of novels that retell the events of the series. Two manga adaptations of the series have also been written by two manga artists.

Despite initial low ratings that caused the series’ cancellation, the popularity of Gundam saw a boost from the introduction of Bandai’s Gunpla modelsin 1980 and from reruns and the theatrical release of the anime, leading to the creation of a prolific and lucrative media and toy franchise. The series is famous for revolutionizing the giant robot genre due to the handling of mobile suits as weapons of war as well as the portrayal of their pilots as ordinary soldiers, as opposed to the previous style of portraying hero pilots and their giant super hero robots.