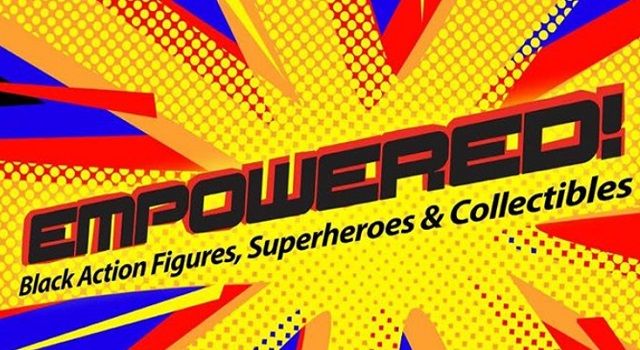 A new exhibition has opened up at the famed Reginald F. Lewis museum in Maryland featuring an amazing collection of Black action figures, superheroes and collectibles.  The museum has typically featured a strong presence covering topics like slavery and civil rights but their new exhibit brings in something new that will capture audiences of all ages. EMPOWERED! is a look into the many blacks of comic book characters and actors who have been featured in both Marvel and DC Comics, television shows including Star Trek as well as films like Star Wars. The collection is on loan to the music from collector and historian Robert Hall and runs until February 2020.