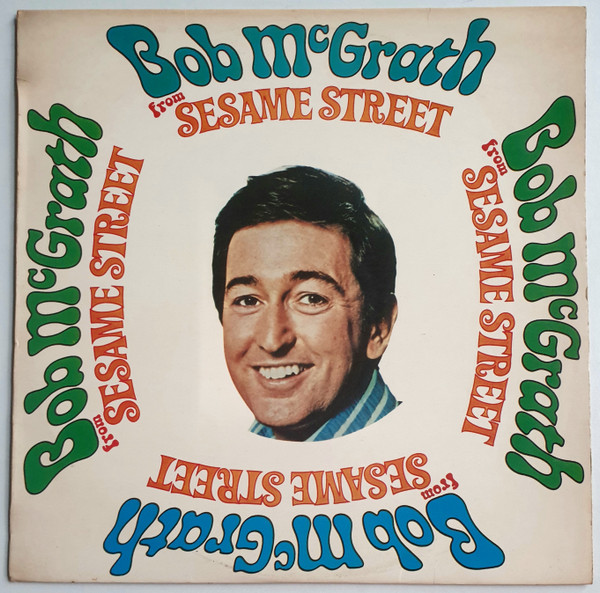 One of the most familiar childhood faces of television transitioned today and passed away. Known as one of the original members of Sesame Street, actor Bob McGrath who played the character of Bob Johnson was 90 years old and was one of the longest running human cast members from 1969 to 2016.

With McGrath’s passing, it reminded me of the many childhood singalong albums that actors during the 1960’s and 70’s would record and often times would feature the sample source for what eventually would become a vital piece of a song or album. In the case of Bob McGrath, it’s his self-titled children’s LP which The Beatnuts so nicely utilized for their “Be Proud / Interlude”.

But it’s deeper than just a sample, it goes to show the length diggers and producers would go to make something work. The ear that it took to hear something that no one else would’ve heard and dissect it. What made them pick up a record like Bob McGrath? The golden rule of no stone is left unturned really proved to be correct with this one. Not a rare or expensive record by any means but the way 90’s era producers worked magic and dug for the less obvious is more obvious now today than ever.